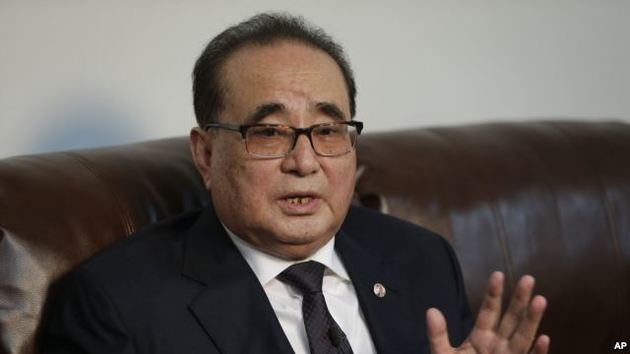 The rare meeting in Beijing between Xi and one of North Korea's highest-profile officials, career diplomat Ri Su Yong, follows a flurry of weapons tests in the run-up to the first congress in 36 years of North Korea's ruling Workers' Party in

May, when young leader Kim Jong Un consolidated his control.

China is reclusive North Korea's only major ally but has been angered by its nuclear and missile programs.

China signed up to harsh new U.N. sanctions against North Korea in March in response to its fourth nuclear test in January and a satellite launch in February.

Xi told Ri that China attached great store to the friendly relationship between the two countries, and was willing to work with North Korea to consolidate that friendship, China's official Xinhua news agency said in a report.

"China's position on the peninsula issue is clear and consistent. We hope all sides remain calm and exercise restraint, increase communication and dialogue and maintain regional peace and stability," Xinhua cited Xi as saying.

There was no direct mention of Tuesday's failed missile test, the latest in a string of unsuccessful ballistic missile tests by North Korea.

Ri passed on a verbal message to Xi from Kim, Xinhua said, in which Kim expressed a desire to work hard with China to maintain peace and stability on the peninsula and across northeast Asia.

Xi said he hoped North Korea could achieve even greater achievements in improving its economy and people's livelihoods, Xinhua said.

The United States plans to use high-level Sino-U.S. talks in Beijing next week to discuss ways to bring greater pressure to bear on North Korea to abandon its nuclear ambitions, a senior U.S. official said on Tuesday.

But China has been reluctant to take tougher action, such as completely shutting its border with North Korea, for fear that North Korea could collapse in chaos. 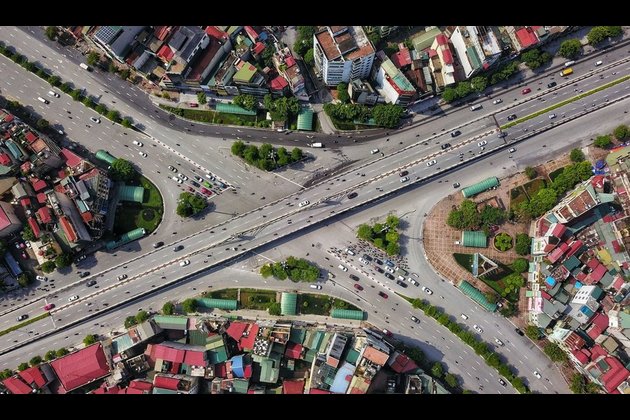