U.S. cuts aid to Pakistan due to warming relations with India 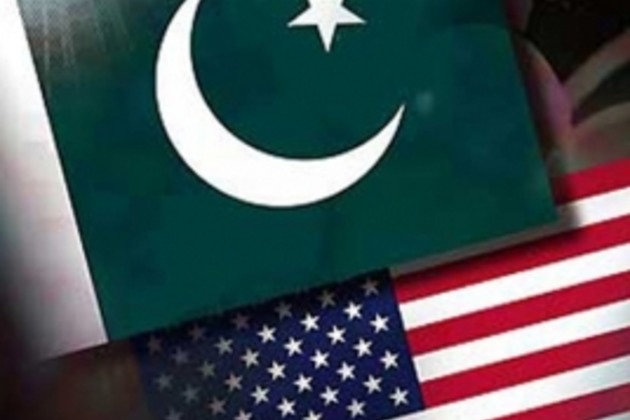 PanARMENIAN.Net - Pakistan's continued support for resurgent militant groups hostile to the United States, coupled with warming U.S. military and business relations with India, is sharply diminishing Islamabad's strategic importance as an ally to Washington, U.S. military, diplomatic, and intelligence officials and outside experts said, according to Reuters.

The United States has cut both military and economic aid to Pakistan sharply in recent years, reflecting mounting frustration among a growing number of officials with the nuclear-armed country's support for the Taliban in neighboring Afghanistan.

That frustration has dogged U.S.-Pakistan ties for more than a decade, but has spiked anew as the militant Islamic group has advanced in parts of Afghanistan that U.S. and allied forces once helped to secure, U.S. officials and analysts say.

"We're seeing a very definitive and very sharp reorienting of U.S. policy in South Asia away from Afghanistan-Pakistan and more towards India," said Michael Kugelman, a South Asia expert with the Woodrow Wilson Center, a Washington think-tank.

The U.S. relationship with Pakistan has long been a transactional one marked by mutual mistrust, marriages of convenience, and mood swings.

The long-standing U.S. frustration with Pakistan's refusal to stop supporting the Taliban, especially within the U.S. military and intelligence community, is now overriding President Barack Obama's administration's desire to avoid renewed military involvement in Afghanistan, as well as concerns that China could capitalize on fraying ties between Washington and Islamabad, the U.S. officials said, according to Reuters.