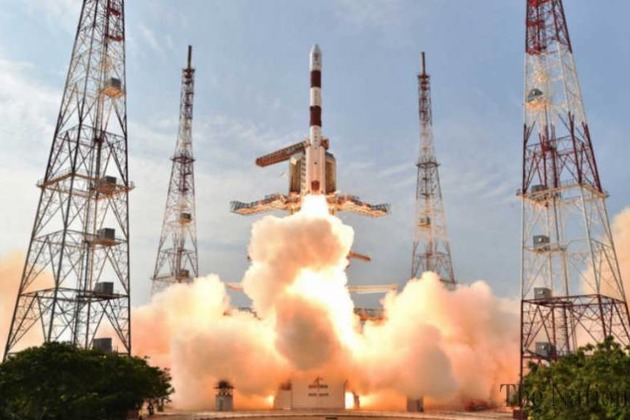 SRIHARIKOTA, India - On Sunday, India achieved a huge milestone in its future space transportation efforts after it successfully test launched a scramjet engine.

The launch on Sunday is said to have made the country the fourth ever country to successfully test scramjet engine.

ISRO noted that the country's first experimental mission in the field took off from the Sathish Dhawan Space Centre launch pad (SDSC) in Sriharikota in the southern state of Andhra Pradesh, with two scramjet engines.

According to reports, the scramjet engine has a air-breathing propulsion system and uses hydrogen as fuel and oxygen from the atmospheric air as the oxidiser. This is unlike regular engines that need to carry both fuel and oxidiser.

Local reports from the region reported that the Advanced Technology Vehicle (ATV) carrying the engines touched down in the Bay of Bengal, which is 320 kilometers (199 miles) from Sriharikota. The flight is said to have lasted 300 seconds.

ISRO chairman AS Kiran Kumar said in a news statement, "Today's experiment of doing a scramjet engine test is a very significant development. We are the fourth country to do such a thing, the test (scramjet engine) was very successful."

ISRO also added that the scramjet engines help reduce launch costs by cutting down on the amount of oxidiser which needs to be carried along with the fuel. Adding, "the two air-breathing engines hugging an advanced technology vehicle rocket normally start breathing air when the rocket reaches a height of 11 kilometres."