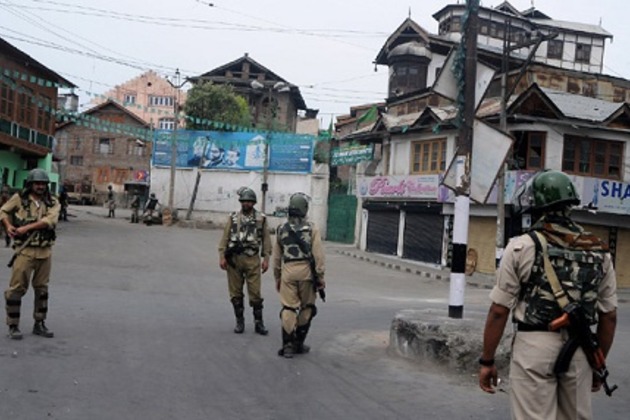 KASHMIR, India – A curfew that lasted 50 days and saw violent clashes erupt has been lifted from the Kashmir valley.

Imposed after unrest escalated in the Valley on June 9 with the shooting of militant Burhan Wani by the Indian army, the curfew has left 60 dead and thousands injured.

"If any life is lost in Kashmir it is our loss, a loss of our people and our country," said Indian Prime Minister Narendra Modi condemning the loss of lives during the curfew.

Authorities of India-administered Kashmir lifted the curfew as it entered its 51st day from all parts of the Valley except Pulwama district and some parts of Srinagar. The decision was taken at a high-level security meeting, sources said.

Indian Home Minister Rajnath Singh is expected to lead an all-party delegation to Kashmir on September 4.

Despite lifting of the curfew, separatists are continuing to protest. They have asked people to continue the curfew till September 1.

"Except for essential services, lock down all government offices and don't allow movement of any employee towards these offices for joining," the separatists told the people of Kashmir.

As the Valley limped toward normalcy, officials were seen travelling for work to government offices, and there was an increased movement of private cars and traffic. However, schools, colleges, educational institutions remained shut and mobile internet continued to be suspended.

22-year-old Wani was believed to represent the aspirations and dreams of the new generation of Kashmiris. According to the police, he was instrumental in encouraging the youth of Kashmir to take up arms and fight the Indian army.

Kashmir has been a center of power struggle between Pakistan and India. Both countries stake a claim in the region and administer different parts of the Kashmiri territory.

Over 11,000 people have reportedly been injured in the clashes between India's security forces and the separatists who demand Kashmir's right of autonomy or merger with Pakistan.