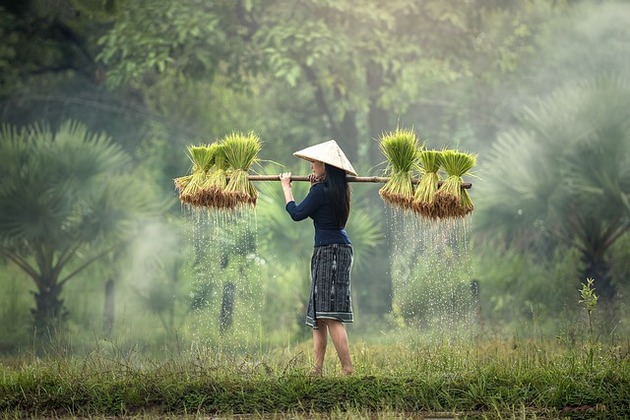 HANOI, Vietnam - Vietnam's economy is estimated to grow 6.2 percent in 2016, propelled by a manufacturing and building boom.

According to the General Statistics Office, this year's growth rate eased from the 2015 rate of 6.7 percent but is still considered a success given unfavorable global trends and a several natural and environmental disasters.

Drops in agriculture and mining dragged full year growth below the government's target of 6.3-6.5 percent, the GSO said on Wednesday.

"Although there has been no breakthrough in GDP growth in 2016, it was still a success as the figure is relatively high and stable," Nguyen Bich Lam, director of the General Statistics Office, told reporters in Hanoi.

He said the moderate growth was due to several reasons, such as fragile global economic conditions, a brutal regional drought and a toxic leak in central Vietnam that devastated the local fishing and tourism industries earlier this year.

In 2015, the South-east Asian nation's economy had expanded at its fastest pace since 2007 having maintained growth momentum since 2012.

The slower annual growth this year, which is the first deceleration since 2012 meant Vietnam ranked behind India, China and the Philippines.

"The 6.21 growth this year is actually not too bad given the outside factors like weather and the international markets," said Tran Minh Hoang, chief economist at Vietcombank Securities.

"Next year growth may improve slightly to 6.3-6.5 percent as the oil market stabilises and public spending increases," Hoang added.

The country was hit by a spate of disasters in 2016. The southern Mekong Delta, the country's main rice-growing region, suffered the worst drought and subsequent salt water intrusions in nearly a century.

In April, toxic chemicals dumped into the sea by a steel complex in central Ha Tinh province, owned by a unit of Taiwan's Formosa Plastics Group, destroyed the region's fishing and tourism industries.

Meanwhile, the country's banking sector increased loans this year by an estimated 18 percent, slightly faster than an annual growth of 17.26 percent in 2015 and in line with the central bank's target, according to a senior government official. 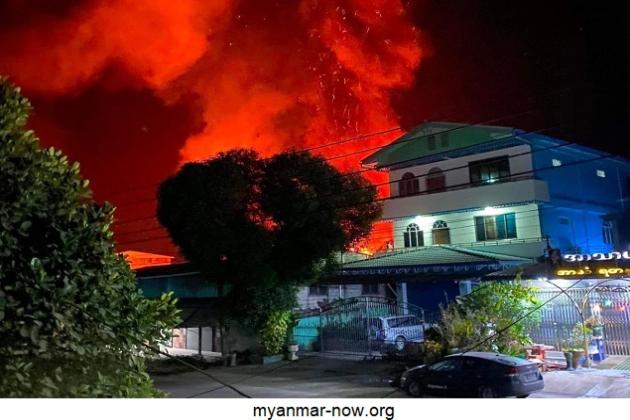 As travel opens up, Thailand prepares for 5 million Chinese tourists

BANGKOK, Thailand: Following China's reopening and the end of its strict COVID-19 restrictions, businesses on Thailand's holiday island of Phuket ...

ATLANTA, Georgia: In light of its significant debt, the slowing economy and rising interest rates stifling consumer demand, US mattress-maker ...

BENTONVILLE, Arkansas: To attract and retain employees in a tight domestic labor market, Walmart has announced that it it will ...