In a first, Trump writes a letter to Chinese President, and China is pleased 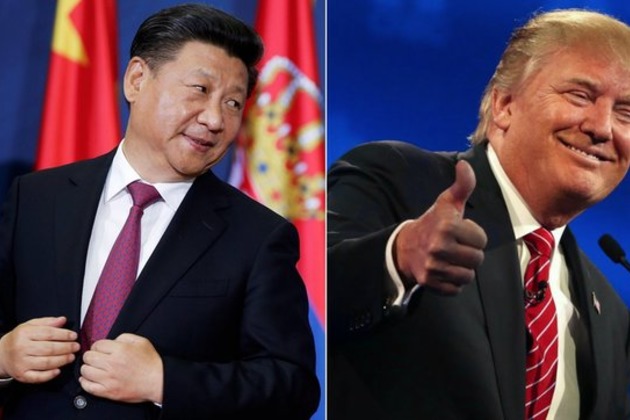 WASHINGTON, U.S. - In a letter to Chinese President Xi Jinping, President Trump said he looked forward to working with him "to develop a constructive relationship" that benefits both countries, the White House said in a statement.

He also wished the Chinese people a "happy Lantern Festival and a prosperous Year of the Rooster," the statement added.

Trump also thanked Xi for his "congratulatory letter" on his inauguration, according to the White House.

This is the first direct contact between the two presidents since Trump assumed office on January 20.

Trump became the only U.S. president in recent years to have failed to issue greetings to the world's most populous nation on its most important holiday on January 28.

Speculation on whether it was an oversight or an intentional slight were rife post that.

The U.S. president then spoke with several world leaders over the phone and in person in the last two weeks; however, Xi's name was conspicuously absent.

The two leaders did communicate with each other before Trump was sworn in as president, with the Chinese president sending a congratulatory note and making a phone call following the Republican's stunning election victory.

During a daily press briefing, China's Foreign Ministry spokesperson Lu Kang confirmed that the President had received the letter.

Kang said China "highly commended" Trump for the letter to the President wishing the Chinese people greetings for the new year and the Lantern Festival.

He dismissed suggestions that Beijing took offense in the timing.

Kang said, "It is known to all that since President Trump took office, China and the U.S. have been in close contact."

Adding, "China attaches great importance to developing the relationship with the United States."

He added, "China is ready to work with the U.S. to expand cooperation and manage any differences guided by the principles of upholding non-conflict and non-confrontation, mutual respect and win-win cooperation, so that bilateral ties develop in a healthy and stable way."

He further said that "just as President Xi has said, China and the United States both have a responsibility to safeguard world peace and stability, and promote global development and prosperity."

Adding, "Cooperation is the only right choice for China and the United States."

The Lantern Festival, that is considered to be one of the country's most important holidays, is to be celebrated on February 11 this year to mark the first full moon of the new lunar year.

Meanwhile, Shi Yinhong, a foreign affairs adviser to China's cabinet and director of the Center on American Studies at Renmin University in Beijing, called Trump's letter "better than nothing, but it's only a very small gesture."

"Trump's China policy hasn't taken a clear shape yet, although all the signs so far point to a combative approach," he added.

Since assuming power, Trump has accused Beijing of unfair trade practices and a deliberately undervalued currency.

He has also criticized China's military buildup in the South China Sea and has accused Beijing of doing too little to pressure neighbor North Korea over its nuclear and missile programs.

What irked China the most was that Trump broke four decades of diplomatic protocol and had a telephonic conversation with Taiwanese President  Tsai Ing-wen, even though China claims Taiwan as its own territory.

In the course of the period since Trump's ascension, China has decried the phone call but has rejected the other accusations.

The country has in turn boosting spending from its foreign currency reserves to prop up the value of its currency, which would make its exports less competitive.

Meanwhile, the other issue that has threatened to blow up diplomatic ties between the two nations is the confrontation that awaits over the disputed South China Sea.

Trump's chief strategist, Steve Bannon had raised the prospect of a military confrontation over the South China Sea when he hosted the conservative Breitbart News Daily radio show in 2015 and 2016.

Bannon reportedly envisioned the possibility of a U.S.-China war over the strategic waterbody within five to 10 years.

The United States too, in January, had promised to ensure the United States would prevent China from taking over territory in international waters in the South China Sea.

White House Press Secretary Sean Spicer had said in a statement, "The U.S. is going to make sure that we protect our interests there."

He said, "It's a question of if those islands are in fact in international waters and not part of China proper, then yeah, we're going to make sure that we defend international territories from being taken over by one country."

Spicer did not elaborate on how the U.S. would enforce such a move, only saying, "I think, as we develop further, we'll have more information on it."

Trump's newly confirmed Secretary of State Rex Tillerson had said during his Senate confirmation hearing earlier last month that China should not be allowed access to islands it has built in the disputed South China Sea.

He had suggested a more aggressive strategy toward Beijing in the disputed South China Sea.

Without elaborating, Tillerson had said, "We're going to have to send China a clear signal that first the island-building stops and second your access to those islands is also not going to be allowed."

Following his comments, Chinese state media expressed its displeasure and issued a warning to the Trump administration.

The influential Chinese state-sanctioned The Global Times had then said "unless Washington plans to wage a large-scale war in the South China Sea, any other approaches to prevent Chinese access to the islands will be foolish."

"Tillerson had better bone up on nuclear power strategies if he wants to force a big nuclear power to withdraw from its own territories," an opinion piece said on the paper's English-language site.

It said Tillerson's statements were "far from professional."

"If Trump's diplomatic team shapes future Sino-U.S. ties as it is doing now, the two sides had better prepare for a military clash."

"Such remarks are not worth taking seriously because they are a mish-mash of naivety, shortsightedness, worn-out prejudices, and unrealistic political fantasies. Should he act on them in the real world, it would be disastrous," it said.

Ministry of Foreign Affairs spokesman Lu Kang said that "like the U.S., China has the right within its own territory to carry out normal activities."

China claims about 80 percent of the energy-rich South China Sea despite the findings of the arbitration court in The Hague earlier this year which ruled in favor of the Philippines, rejecting China's territorial claims in the strategic waterway.

Besides the Philippines, Brunei, Malaysia, Taiwan and Vietnam also claim rights over the waters. 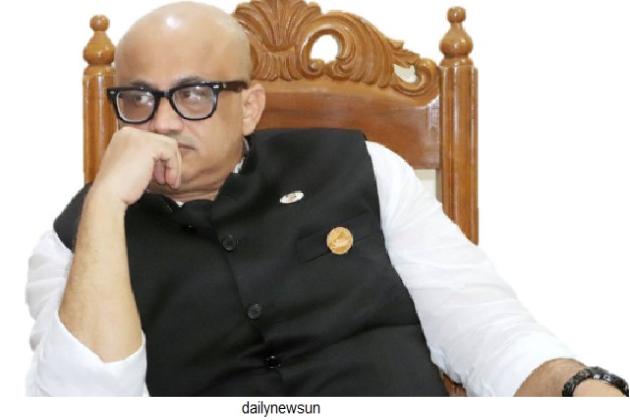 Junta fails to get international legitimacy 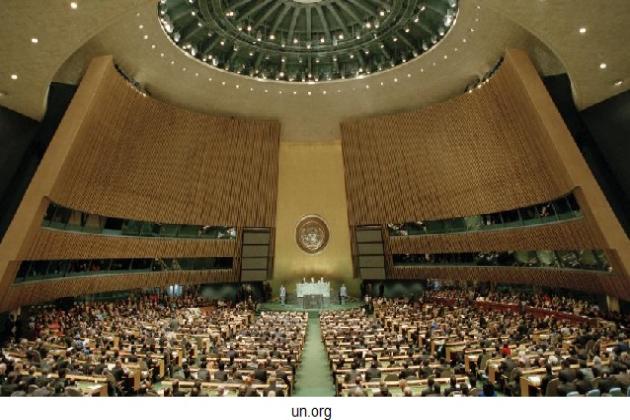 AUSTIN, Texas: Tesla has confirmed that it moved its headquarters from Palo Alto, California to a location next to its ...