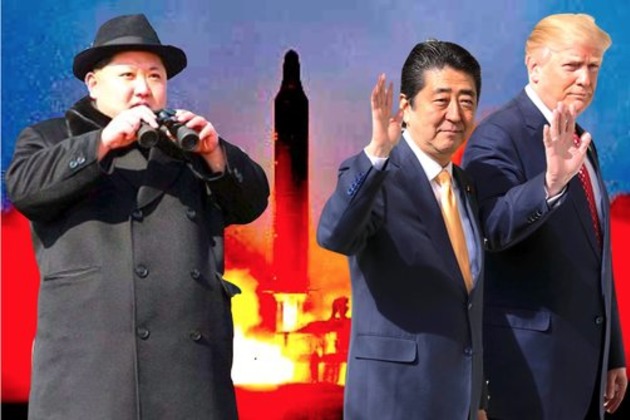 SEOUL, South Korea - South Korean officials have confirmed that North Korea fired a ballistic missile into the Sea of Japan on Sunday morning.

In what became the first provocation from the elusive nation since Donald Trump's shock victory in the November 2016 U.S. Presidential elections, the Kim Jong Un-led government continues to pursue its nuclear ambition in the face of heavy and stringent sanctions.

According to South Korea's joint chiefs of staff, the missile was fired shortly before 8 a.m. local time from Banghyon town in the North Pyongan province, where the country's test site is located.

The site is close to North Korea's northwestern border with China.

The missile reportedly flew over the Korean Peninsula and into the Sea of Japan, officials confirmed.

The launch of the missile comes a day after Trump held a very warm meeting with Japanese Prime Minister Shinzo Abe and reiterated America's long-standing security alliance with Japan.

The two leaders are in Florida, where Trump is hosting Abe at his golf resort.

The missile test has posed yet another challenge for the Trump administration and a significant threat facing Washington.

Trump and Abe issued a statement in a brief joint appearance after reports of the missile test came to light.

Abe called on Pyongyang to "fully comply with the United Nations Security Council resolutions," lashing out at the missile test which he called "absolutely intolerable."

The Japanese PM further added that in his summit with Trump at the White House on Friday, the president "assured me the United States will always stand with Japan 100 percent."

Trump, acknowledging the same, said, "I just want everybody to understand and fully know that the United States of America stands behind Japan, its great ally, 100 percent."

The two leaders further urged North Korea "to abandon its nuclear and ballistic missile programs and not to take any further provocative actions."

However, Trump did not make any mention of South Korea, America's other strong ally in the region and in its fight against North Korea.

Meanwhile, military leaders in South Korea are reportedly engaged in analyzing the data from the projectile.

In local reports, military heads in Seoul were quoted as saying that the projectile appeared to be a medium-range Musudan missile.

The South Korean military said in its statement, "We see this as part of an attempt by the North to grab attention by demonstrating its nuclear and missile capabilities and to counter the new United States administration's strong policy line against North Korea."

Pentagon officials too said that they were still assessing whether the missile was an intercontinental-range system or a shorter-range missile.

North Korea, which has been at odds with the United States since the start of the Korean War in 1950, first tested a nuclear weapon in 2006.

Tensions in the Korean Peninsula escalated after North conducted its fourth nuclear test in January 2016, followed by a satellite launch in February.

The tests irked the international community and provoked the ire of the United Nations, that imposed several sanctions of the reclusive nation.

The country claimed to have secured key intercontinental ballistic missile technologies and eight months after the first test, shocked the world by conducting its fifth nuclear test overall.

What shocked the world was that South Korea's weather agency estimated then that "the explosive yield of the North Korean blast would have been 10 to 12 kilotons, or 70 to 80 percent of the force of the 15-kiloton atomic bomb the United States dropped on the Japanese city of Hiroshima in 1945."

Apart from the two provocative nuclear tests, between April 15 and October 20 last year, North Korea test fired the Musudan missiles eight times, but only the launch on June 22 recorded success.

The Musudan missile, with a design range of 1,500 to 2,500 miles, is believed to be capable of reaching South Korea, Japan and even the U.S. territory of Guam and almost reaching Alaska.

The missile that was fired on Sunday flew 310 miles before falling in the sea, the joint chiefs said.

A military official was quoted in a report in the South's Yonhap News Agency as saying, "The military is determining if the missile is a modified Musudan intermediate-range ballistic missile or the shorter range Rodong missile."

Some experts, like Jon Wolfsthal, a senior nonproliferation official in the Obama administration now at Harvard's Belfer Center believe that the missile launch might not be directly aimed at sending a warning to the U.S.

Wolfsthal was quoted as saying, "I don't think this is designed to respond to Trump; I think this is part of Kim Jong Un's continued efforts to try to advance his programs. But it has the added effect of calling Trump's bluff. The real question is not what North Korea has done, but what the U.S. is going to do about it."

However, other analysts belie that the launch could have been the first stages of an intercontinental ballistic missile capable of reaching the United States.

Jeffrey Lewis of the Center for Non-proliferation Studies at the Middlebury Institute of International Studies said, "I think we're all waiting for the first two stages of the ICBM. They finished testing that engine on the stand so now it's time to test it in the air."

In spite of heavy sanctions, the country has shown no willingness to engage in dialogue on its nuclear advancement and recently warned the U.S. in a letter that it would not disarm.

Rodong Sinmun, a major North Korean newspaper had said in a commentary, "Washington's hope for North Korea's denuclearization is an outdated illusion."

In a bid to hamper North's nuclear ambitions, the United Nations Security Council imposed its toughest sanctions ever on the reclusive nation, three months after its fifth and most powerful nuclear test.

According to the latest resolution by the UN Security Council, the Sanctions are set to chop North Korea's revenue by more than $800 million per year.

In his New Year's address, Kim Jong Un had said that the country was test firing missiles to prepare for a nuclear strike "to cope with the imperialists' nuclear war threats."

He had said that the country had "entered the final stage of preparation for the test launch of intercontinental ballistic missile."

Later adding that the missiles could be launched "anywhere and anytime."

In response, Donald Trump on Twitter declared, "It won't happen!" although he did not specify exactly how this would happen.

"North Korea just stated that it is in the final stages of developing a nuclear weapon capable of reaching parts of the U.S. It won't happen," Trump tweeted.

He also slammed China for not doing enough to halt the North weapons program.

"China has been taking out massive amounts of money & wealth from the U.S. in totally one-sided trade, but won't help with North Korea. Nice!" he tweeted.

So far, however, the Trump administration has not put forward a plan on dealing with North Korea.

Acting South Korean president Hwang Kyo-ahn is said to have meanwhile convened a meeting of the national security council and said in a statement that the South Korean government would work with its allies to ensure a "concerted response to punish North Korea."

Harry J. Kazianis, director of defense studies at the Center for the National Interest, a Washington, D.C.-based think tank, said North Korea's advancing technological capacity over the last decade could someday lead to the "ultimate nightmare" - a nuclear-armed long-range missile.

Kazianis said, "On the hardware front, this is a march towards an intercontinental ballistic missile that can hit the U.S. mainland, or maybe Europe. There are some experts who believe they can do that now; I think they're a few years off. But every time they test a missile, they get a little bit closer. We're gonna have to see how this plays out. But we have to keep in mind, every time North Korea does one of these tests, there's a danger of one of these missiles taking a wrong turn - if one hits South Korea, you bet the South Koreans are going to respond. Or the Japanese - they're gonna respond the same way. We're very lucky that every time these tests happen, nobody gets hurt."

According to latest reports, analysts believe North Korea has enough nuclear material to create as many as 12 bombs, some estimates are as high as 60.

How Shanghai's LGBTQ community came out for Pride Month in 2020 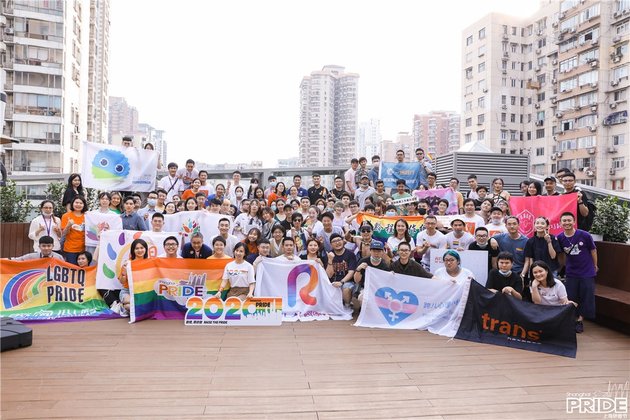 Pride Month events scheduled for June 2020 were cancelled in most parts of the world due to the ongoing COVID- ... 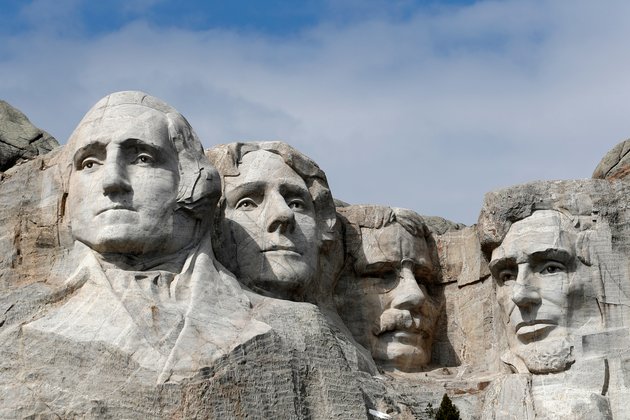