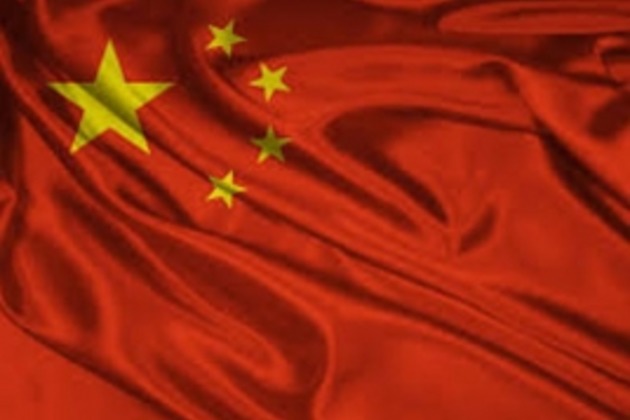 PanARMENIAN.Net - China's government has told telecommunications carriers to block individuals' access to virtual private networks by Feb. 1, people familiar with the matter said, thereby shutting a major window to the global internet, according to Bloomberg.

The clampdown will shutter one of the main ways in which people both local and foreign still manage to access the global, unfiltered web on a daily basis. China has one of the world's most restrictive internet regimes, tightly policed by a coterie of government regulators intent on suppressing dissent to preserve social stability. In keeping with President Xi Jinping's "cyber sovereignty" campaign, the government now appears to be cracking down on loopholes around the Great Firewall, a system that blocks information sources from Twitter and Facebook to news websites such as the New York Times and others.

While VPNs are widely used by businesses and individuals to view banned websites, the technology operates in a legal gray area. The Ministry of Industry and Information Technology pledged in January to step up enforcement against unauthorized VPNs, and warned corporations to confine such services to internal use. At least one popular network operator said it had run afoul of the authorities: GreenVPN notified users it would halt service from July 1 after "receiving a notice from regulatory departments." It didn't elaborate on the notice.

It's unclear how the new directive may affect multinationals operating within the country, which already have to contend with a Cybersecurity Law that imposes stringent requirements on the transfer of data and may give Beijing unprecedented access to their technology. Companies operating on Chinese soil will be able to employ leased lines to access the international web but must register their usage of such services for the record, the people familiar with the matter said.

Shares in U.S.-listed 21Vianet Group Inc., a provider of networking and datacenter services to Chinese clients, slid as much as 4.1 percent before ending 2.4 percent lower. Westone Information Industry Inc., which helps to set up VPNs and secure networks, fell as much as 1.5 percent Tuesday, July 11.

"This seems to impact individuals" most immediately, said Jake Parker, Beijing-based vice president of the US-China Business Council. "VPNs are incredibly important for companies trying to access global services outside of China," he said.

"In the past, any effort to cut off internal corporate VPNs has been enough to make a company think about closing or reducing operations in China. It's that big a deal," he added.