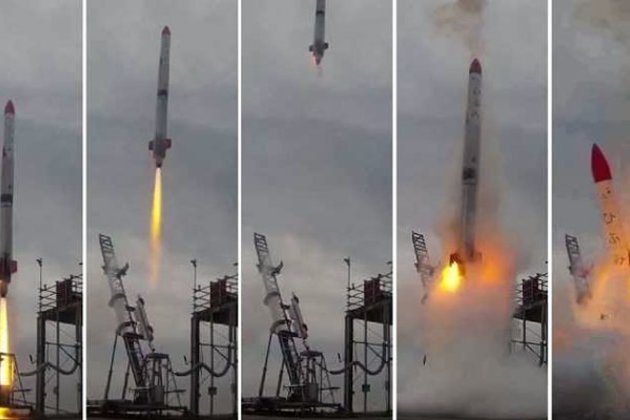 TOKYO, Japan - In what came as a big setback for a maverick Japanese entrepreneur and convicted fraudster, the rocket he developed crashed seconds after liftoff.

However, the rocket developed by Interstellar Technologies, founded by popular internet service provider Livedoor's creator Takafumi Horie crashed back down to the launch pad seconds after the liftoff and burst into flames.

Photos and videos of the launch and subsequent crash of the rocket was broadcast on local television stations, and showed the ten metre long rocket crashing and bursting into flames.

The launch, which was supposed to send the rocket carrying observational equipment to an altitude of over 100 kilometres, ended hopes for the company to make a mark.

In July last year, engineers were reported to have lost contact with a rocket about a minute after it launched and the recent failure comes after that incident.

In a brief statement after the crash, Interstellar Technologies said it would continue its rocket development programme after analyzing the latest failure.

In the late 1990s, Horie was credited to have helped drive Japan's shift to an information-based economy.

Then, in the early 2000s, he spent nearly two years in jail for accounting fraud.

The company meanwhile said in its statement that no injuries were reported in the explosion, pointing out that launch was remote and that even the closest spectators were at least 1.5 km away from the launch pad.

Takahiro Inagawa, President of Interstellar Technologies apologized for the incident and said that an engine malfunction could be the cause of the blast.