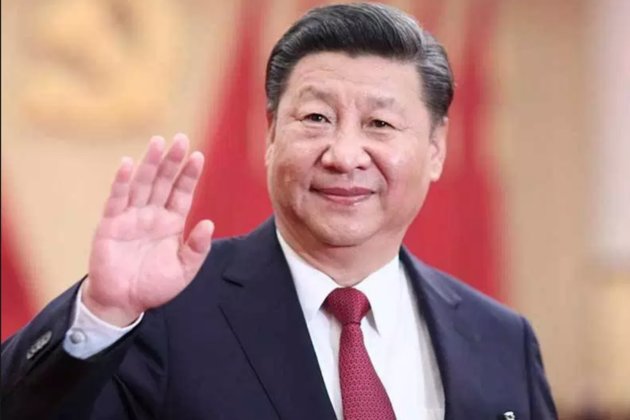 BEIJING, China - A shockingly high number of government and state officials in China have been handed stern punishments this year, as the country's graft watchdogs implemented the Chinese President's unforgiving campaign against deep-seated corruption.

In November 2012, the Chinese President Xi Jinping announced a stringent anti-corruption drive, which would become his signature campaign over the years and possibly the most notable reform to feature in his legacy.

In his powerful declaration, which was noted prominently across the world, Jinping had vowed to "wage a war on graft, until all kinds of corruption had been expunged at all levels of the country's Communist Party - from high-level "tigers" to low-level "flies."

Jinping's relentless campaign against corruption, launched on the day he took over as the general secretary of the Communist Party of China (CPC), was named as the biggest threat to the future of the party.

Then, as he marked five years of his rule last year, Jinping proclaimed during a twice-a-decade meeting of the top party leadership that his fight against graft had achieved "overwhelming momentum."

On Friday, more than a year after claiming to have achieved astounding progress in his war against corruption, Jinping declared that he had achieved a "crushing victory" in his fight against graft within the ruling Chinese Communist Party.

At a meeting of the party's Politburo on Friday, the country's all-powerful leader said that the fight had now obtained an "overwhelming victory."

While the leader declared an "overwhelming victory" in his fight against graft within the ruling party, he still vowed that the campaign to weed out corruption will continue.

According to the Chinese State Broadcaster CCTV, the shift from "momentum" to "victory" reflects an important judgment from the party leadership.

According to CCTV, the Politburo said, "We must forcefully reduce the number of cases and effectively stop them from growing."

Further, Jinping said that efforts to overhaul "China's extensive anti-graft architecture must continue to modernize the systems of oversight for party members and state employees."

According to the state news media, in the first nine months of 2018, China's powerful graft watchdogs had handled 464,000 cases and punished 406,000 people.

Since the campaign was launched in late 2012, over 1.3 million party officials at various levels have reportedly been caught in the campaign.