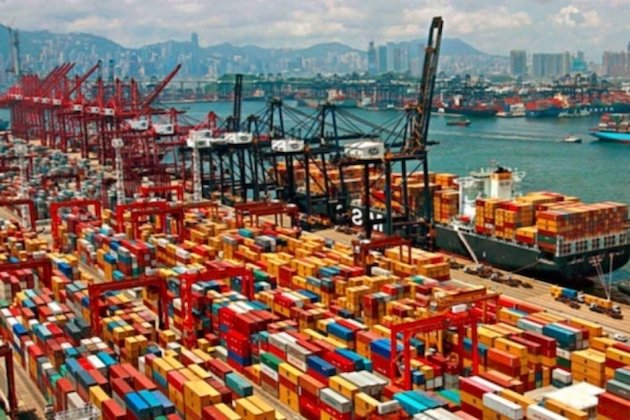 BEIJING, China - In a shock result, China has reported a massive 20.7% drop in exports for February, compared to the same month last year.

With a trade war with the United States on foot, although a truce is being negotiated, China's situation is precarious not only for its own economy, but for the world economy.

Asian stock markets shattered on the news, particularly as the forecast was so unanticipated.

Analysts had projected a sizeable fall, but in the vicinity of 4.8%. The announced number however was quadrupled.

Investors around the world for weeks, if not months, have been living day-today, or tweet-to-tweet- on fragments of information from the Trump administration and President Li's government as to the prospects for a new trade deal.

When it comes it may be too late. On the figures released Friday it would indicate a more severe slow down in China beyond what is occurring now is inevitable. Because China is the second largest economy, that is an ominous sign as far as the global economy is concerned.

President Trump has taken much credit for the state of the economy, high employment and record stock martket levels. If things turn down, it is unlikely he will be wanting to share the blame. The trade war with China however, and the destablisation of the U.S.'s trade policy across the world could well come home to roost.