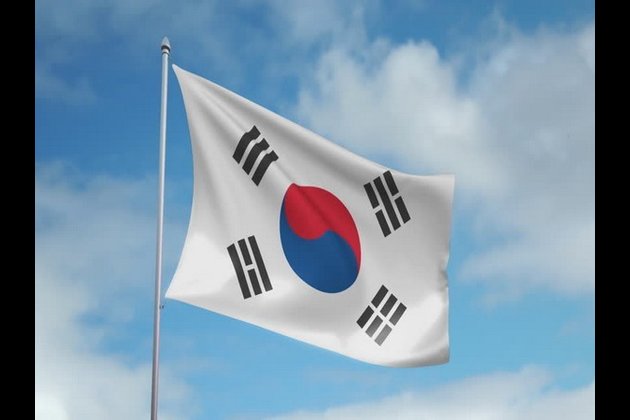 Quoting military sources, Yonhap News Agency reported that the two Russian jets entered KADIZ four times from Jeju on Friday and remained in the air space for around an hour and thirty-nine minutes.

No additional measures were taken as the Russian jets "clearly defined their purpose of flight".

"In communication with our side, they clearly defined their purpose of flight," the source told Yonhap.

It is believed that the Russian maritime reconnaissance and anti-submarine warfare aircraft had taken part in the Sino-Russian naval drills, held near China's Qingdao from April 29 to May 1. 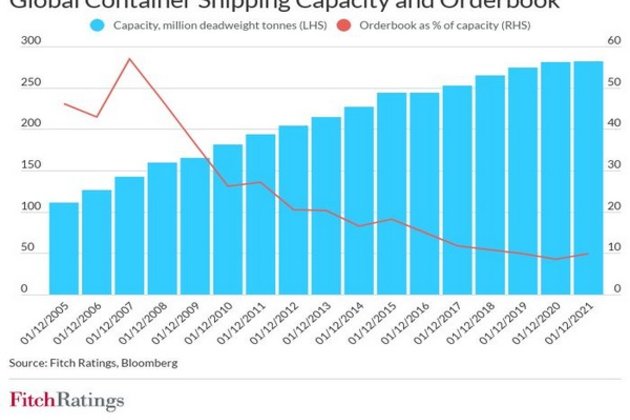 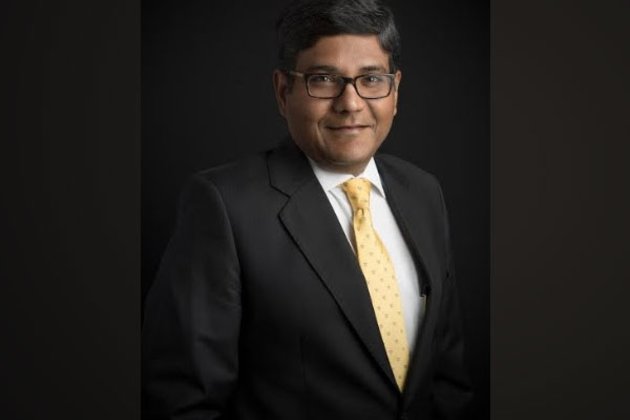 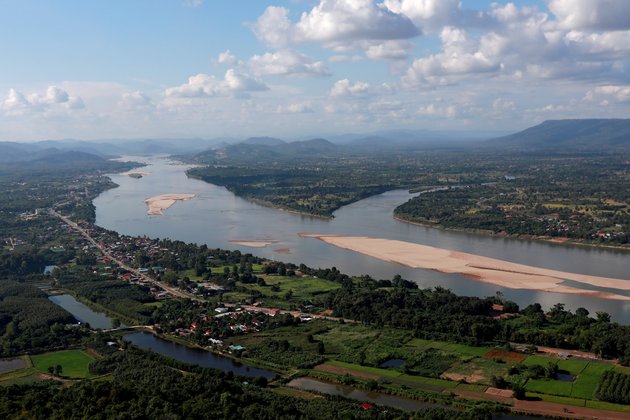 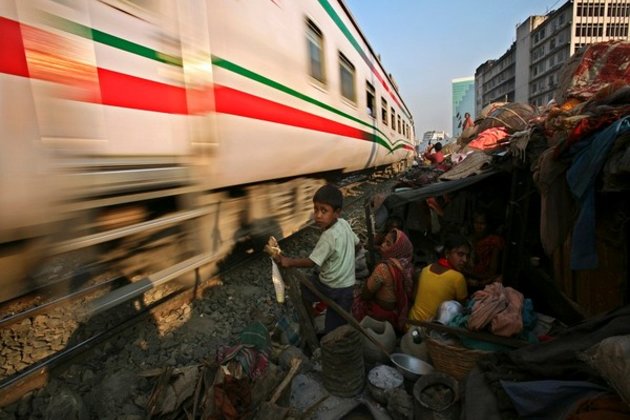 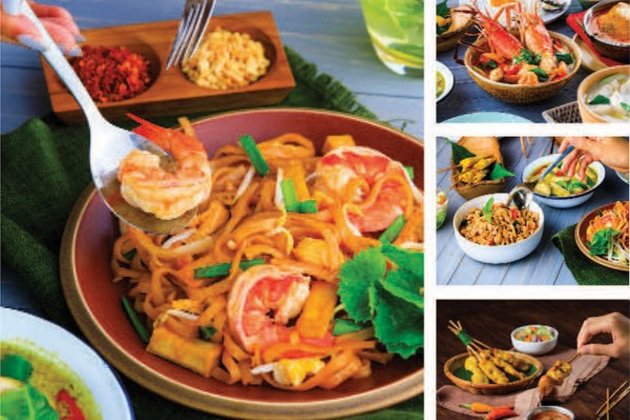 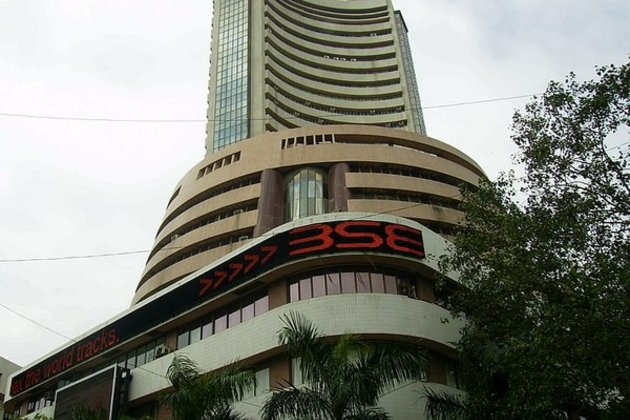