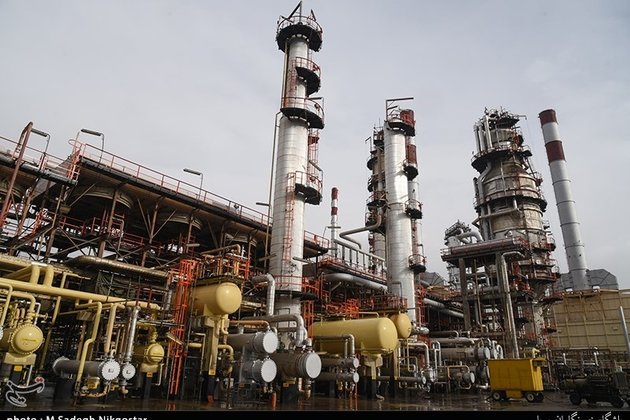 TEHRAN (Tasnim) - A barter system that allows the companies, investors and contractors to carry out projects in Iran in exchange for oil will take effect in coming days, an energy official announced.

CEO of Thermal Power Plants Holding Company (TPPH) of Iran, Mohsen Tarztalab, said a business contract will be signed within the next days, under which a contractor will receive Iranian crude oil in exchange for funding a project to renovate Tehran's refinery.

The contract is worth 500 million euros, the official noted.

According to Tarztalab, the TPPH decided to go for the option of signing barter deals after the sanctions prevented Japan from financing the renovation of Tehran's refinery.

Iran in Talks with Japan to Optimize Oil Refining Process

In May, Iranian Vice-President Eshaq Jahangiri said the administration has left the door open for bartering oil for essential commodities or civil engineering projects inside the country.

"The private sector can assist with the country's export of oil, and the administration would also provide the necessary facilities and allow for any kind of cooperation with the private sector in this field," the vice president added.

Based on a plan, the JGC Corporation and JCCP (Japan Cooperation Center, Petroleum) was supposed to renovate Tehran's refinery.

Energy officials say the plans for improving the efficiency of Iran's aging refineries in Tehran, Isfahan, Tabriz, Bandar Abbas and Abadan, producing oil products in compliance with the Euro-4 emission standards, and reducing the share of fuel oil to below 10 percent of the total output requires $14 billion in investment. 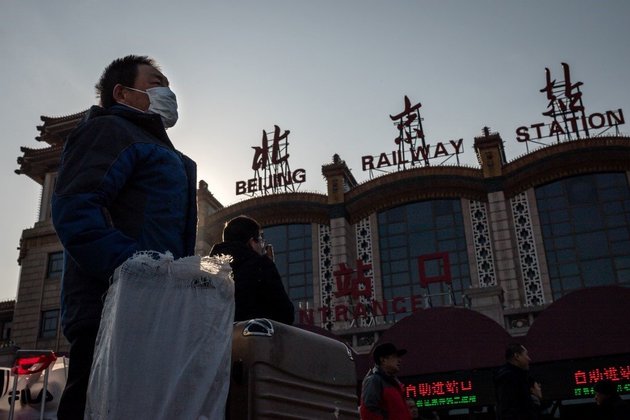 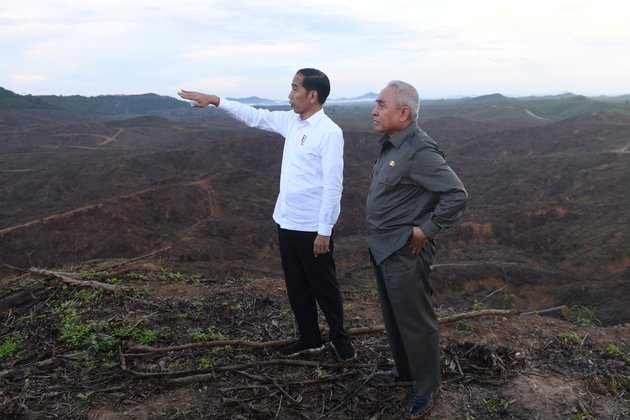 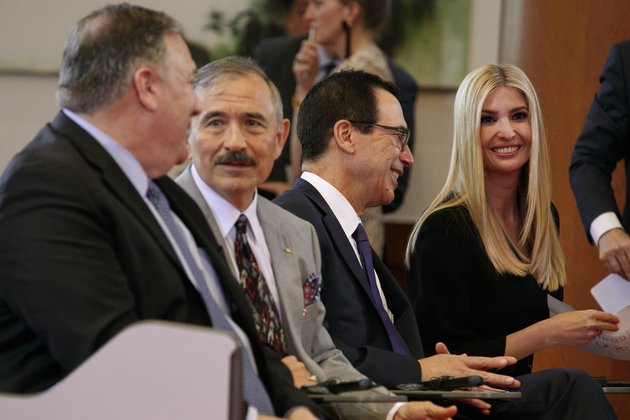