Cellphones a flight danger? Could be on some Boeing jets 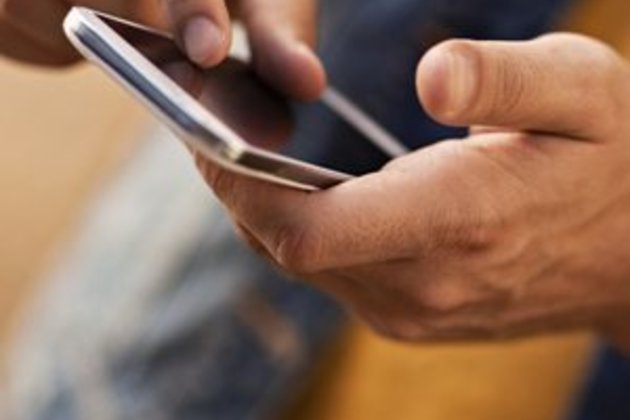 US government officials in 2014 revealed an alarming safety issue: Passenger cellphones and other types of radio signals could pose a crash threat to some models of Boeing 737 and 777 airplanes.

More than 1 300 jets registered in the US were equipped with cockpit screens vulnerable to interference from Wi-Fi, mobile phones and even outside frequencies such as weather radar, according to the Federal Aviation Administration, which gave airlines until November 2019 to replace the units made by Honeywell International.

Today, potentially hundreds of planes worldwide are still flying with the unsafe systems cited in the FAA report. Flight-critical data including airspeed, altitude and navigation could disappear and ''result in loss of airplane control at an altitude insufficient for recovery,'' the FAA said in the safety bulletin, known as an airworthiness directive.

Honeywell hasn't heard of any blanking display screens caused by cell phones or other radio frequencies while an airplane was in flight, spokesperson Nina Krauss said. When airlines and Honeywell argued that radio signals were unlikely to cause safety problems during flight, though, the FAA countered that it had run tests on in-service planes - and the jets flunked.

Boeing found the interference in a laboratory test in 2012 and hasn't seen similar issues on other aircraft, a company spokesperson said. Honeywell is aware of only one case where all six display units in a 737 cockpit went blank, Krauss said. The cause was a software problem that has been fixed and is currently being flight-tested, she said.

The affected 737s are the so-called Next Generation model, a predecessor of the Boeing Max, which was involved in two crashes in less than five months. Cockpit displays on the Max were made by Rockwell Collins, now a unit of United Technologies, not Honeywell. Boeing's 777s also were covered by the FAA order.

The FAA order didn't quantify the amount of radio signals needed to cause interference problems. An agency spokesperson said on Thursday that the FAA bases the compliance time for its airworthiness directives on the risk that a condition poses. "A 60-month compliance time frame means the risk is low, and does not need to be addressed right away," he said.

Still, the radio-signal threat extends beyond that specific display system and FAA warning.

Numerous cell phones left on during any airplane flight "could be a real problem," said professor Tim Wilson, department chair for electrical, computer, software and systems engineering at Embry-Riddle Aeronautical University. The greater the number of phones emitting radio signals, he said, the greater the potential for interference with a plane's flight system.

Many airlines now permit passengers to turn their phones to "airplane mode," which allows Wi-Fi transmissions. But mobile phones operate at higher power levels, Wilson said, since the signals must reach a cell tower and not just a local antenna or router. "So cellular service is potentially more impactful," he added.

The FAA in 2013 began the process of allowing wider use of electronic devices on planes, provided airlines could demonstrate it was safe. That prompted an outcry from consumer groups concerned about passengers being subjected to the cellphone conversations of seatmates.

No US airlines allowed it and, in 2018, Congress barred the use of cellphones for calls during flights.

Honeywell initially told the FAA that 10 100 display units - or the equivalent of almost 1 700 planes - were affected worldwide. When asked this week about the progress of the fixes, Honeywell's Krauss said that 8 000 components had been replaced and fewer than 400 needed upgrading.

The lower number reflects the fact that some airlines might have had the work performed at non-Honeywell facilities, and regulators in other regions of the world might not have ordered the units replaced. In addition, some planes might have been taken out of service due to age.

Depending on how many planes are still in service, the global number flying with display units that could cause critical data to disappear could be in the hundreds. But Krauss said that "even if a blanking incident were to occur," the units are backed up by multiple redundancies.

Both Delta Air Lines and Southwest Airlines have completed their overhauls, according to the companies. American Airlines has 14 more jets that need refurbished units, and United Airlines still needs to replace components across 17 aircraft, representatives from those companies said.

Ryanair, the large Irish-based discount carrier, told the FAA in 2014 that its planes held 707 of the affected Honeywell units and argued at the time that changing out all of them "is imposing a high, and unnecessary, financial burden on operators." A Ryanair spokesperson said the airline hasn't upgraded all 707 screens but that the carrier inspected all of its display units and "any affected DUs have been replaced."

In just the past three years, mystified pilots flying Boeing NG or 777 jets - the same models cited in the FAA warning on cellphones - have reported more than a dozen instances of important flight information disappearing. Calling the situations "critical," the pilots filed their concerns with the Aviation Safety Reporting System, or ASRS, which is administered by NASA.

Last September, pilots of a 737-700 noticed that various flight information was flashing on and off, and showing different air speeds and altitudes. Then a primary display unit went blank. "At that time," the pilots wrote, "we decided it was best to get the aircraft on the ground."

In January 2017, pilots of a 737 flying out of Costa Rica lost all of their map displays and the flight-management computers on both sides of the plane "during a critical phase of flight in mountainous terrain," according to the crew's ASRS report. If the flight information had disappeared in bad weather or at night, "it could have been a potentially disastrous outcome," the pilot wrote.

Later that year, the captain of a 737-800 reported that key flight data intermittently disappeared as the jet was climbing through turbulence and the screens blanked even more during the descent. After the plane landed, maintenance crews couldn't find any reason for the blanking display units. "Due to no known cause for a known recurring problem," the pilot reported to ASRS, "I refused the aircraft for the next leg."

The NASA-administered database scrubs the reports of identifying details, including names of airlines, pilots and usually the locations. Aviation experts caution that the ASRS filings are based on crew reports and don't provide official findings. And blanking display screens haven't been cited in crashes, only in scary incidents.

Two years ago, the pilot of a 737-800 reported multiple episodes of important flight information "blanking or simply not functioning," including an incident where the plane flew into a wind shear due to lack of data. "The so-called momentary blanking," the pilot wrote, "is a puzzle." 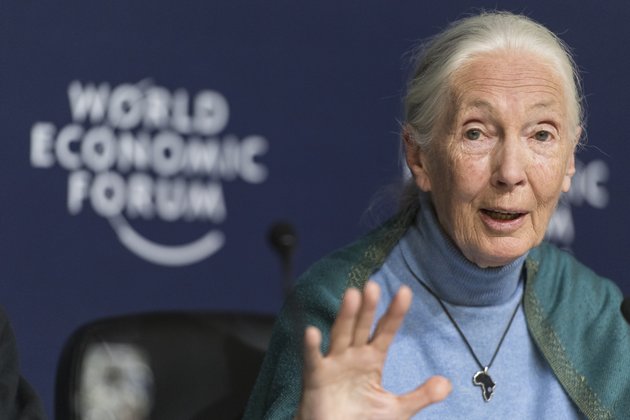 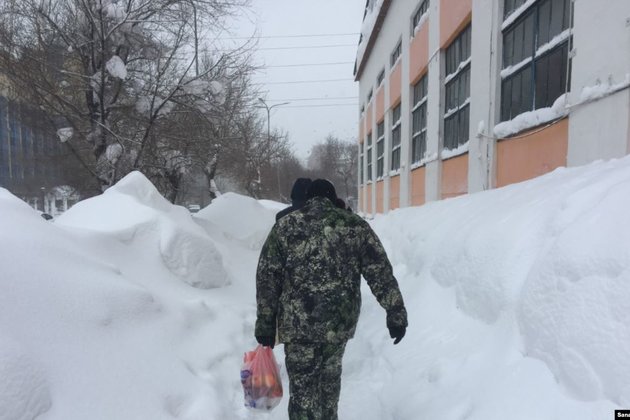 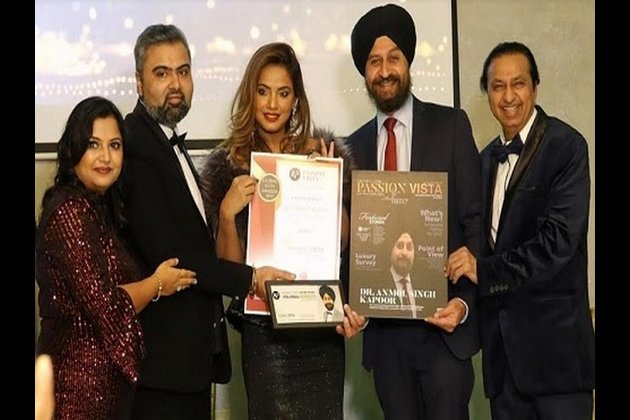 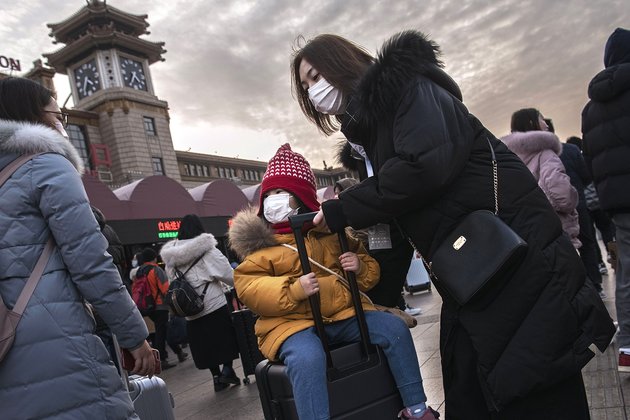