Here's why there should be no gestational limits for abortion 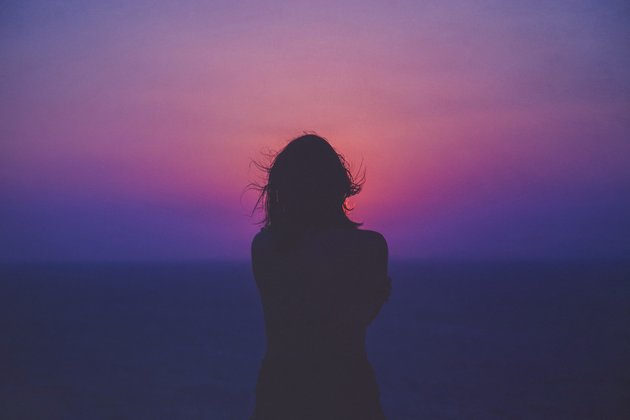 Family planning organisation and abortion provider Marie Stopes today warned that Australian women face a confusing patchwork of state-based laws and service shortages that restrict access to abortions, based on where they live.

At the centre of these inconsistent laws is the gestational cut off - the point where the pregnant person is no longer the primary decision-maker and, instead, specific criteria must be met (generally, two doctors must agree that the abortion is necessary on medical and/or social grounds).

Gestational cut-off points vary from state to state. The Australian Capital Territory has no cut off. Others are set at 14 weeks (the Northern Territory), 16 weeks (Tasmania), 22 weeks (Queensland and the bill currently under debate in New South Wales), and 24 weeks (Victoria).

Read more: After 119 years, NSW is set to decriminalise abortion. Why has reform taken so long?

Around the world, Canada has no cut off, while Ireland's is set at 12 weeks. The bill set to be debated in New Zealand has a gestational limit of 20 weeks.

Around 1-3% of abortions in Australia occur after 20 weeks. About half are performed because of foetal abnormality. The other half are for a number of reasons: women who don't menstruate regularly (because they are young, perimenopausal or on contraceptives, for example) miss early symptoms of pregnancy; abusive partners prevent women from accessing abortion services at an earlier date; relationships break down; socioeconomic circumstances change.

There's no evidence gestational limits result in fewer second and third trimester abortions. But there is evidence that such cut-offs harm women, especially those who are already disadvantaged. They also prevent medical professionals from providing pregnant people with the best possible care.

Cut-offs are often based on foetal viability

The 24-week limit in Victoria was adopted from law in the United Kingdom. It's based on foetal viability: the age at which an extremely premature baby can survive outside the uterus. 22-weeks is commonly considered the "threshold of viability".

But viability is subject to medical technologies that are constantly evolving. 22-26 weeks' gestation is considered a "grey zone", where some foetuses have survived with major medical intervention, mostly with ongoing disabilities.

Attempts to legally differentiate "early" from "later" abortions are arbitrary, and based on the technology of the day. When applied in law, these cut-offs are likely to be subject to judicial review in the future as technology advances.

As bioethicists Lachlan de Crespigny and Julian Savulescu argue, the discrepancy between this practice and gestational limits on abortion grants "the foetus inside a woman's body [...] a higher moral status than a newborn infant of the same gestation outside the woman's body".

Although the inclusion of gestational limits for abortion is commonly viewed as a "middle ground" between pro- and anti-choice positions on abortion, they represent a significant move towards the position of a vocal minority.

The most recent study of public opinion towards abortion in Australia found 73% of respondents believed abortion should be fully decriminalised and 57.9% agreed that "women should be able to obtain an abortion readily when they want one".

Only 5.6% were unequivocally opposed to abortion.

Read more: One in six Australian women in their 30s have had an abortion - and we're starting to understand why

A study from 2008 similarly concluded "a majority of Australians support laws which enable women to access abortion services after 24 weeks' gestation".

There is a fiction circulating that an absence of legal restrictions on abortion would compel doctors to perform abortions "until birth". The claims that, without legal oversight, women would terminate pregnancies they have carried to near term and highly trained doctors would perform such procedures are clearly untrue.

There is no evidence that legal restrictions on second and third trimester abortions reduce the number of abortions that occur later in pregnancy. In fact, based on the most recent statistics, the proportion of abortions performed after 20 weeks in Canada, which has no gestational cut off, is half that in Queensland, which has a 22 week cut off (0.66% compared with 1.34%).

The Royal Australian College of Obstetricians and Gynaecologists states that in some circumstances, it's unreasonable for women to make a decision about termination at an earlier gestation. Second trimester ultrasounds, for example, are generally performed between 19-20 weeks' gestation. Further testing is required when anomalies are detected, and some abnormalities are not diagnosable until much later.

When faced with a diagnosis of major foetal abnormality, even people who consider themselves anti-choice often re-evaluate their opposition to terminating a pregnancy.

Read more: It's time to lift the restrictions on medical abortion in Australia

Restrictions on abortion past 20 weeks' gestation disproportionately impact on women who are disadvantaged socially and/or geographically and those experiencing reproductive coercion and other forms of domestic violence.

Women living in rural and regional areas, for example, can experience delays in accessing the medical testing required to diagnose foetal abnormality and then further delays when accessing abortions. At later gestations, this generally involves travel to urban centres. Such delays are more onerous for women who do not have ready access to the financial resources to pay for the abortion, and associated costs such as travel, accomodation and childcare.

Only a handful of providers perform abortion post 16 weeks in Australia. This is due to a combination of factors, including laws that differentiate "early" from "late" abortions, a shortage of doctors trained to provide later gestation abortions, and the privatisation of abortion services (and withdrawal of state responsibility for providing access to abortion).

Restrictions on access to second/third trimester abortions produce a two-tiered system, where women with financial resources have access to abortion services interstate and overseas.

Aware that re-criminalising abortion in all circumstances is politically untenable, anti-abortion campaigners have increasingly focused attention on challenging the upper limit of abortion. 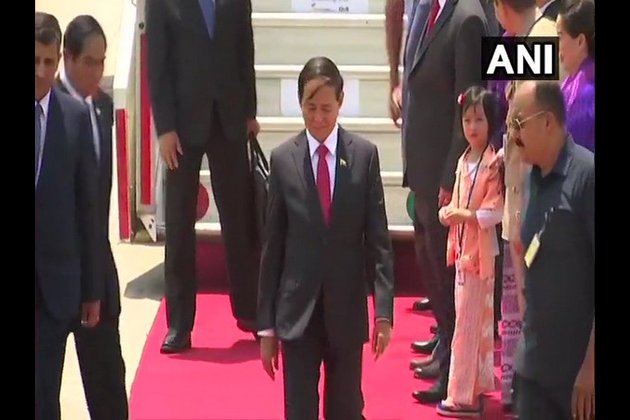 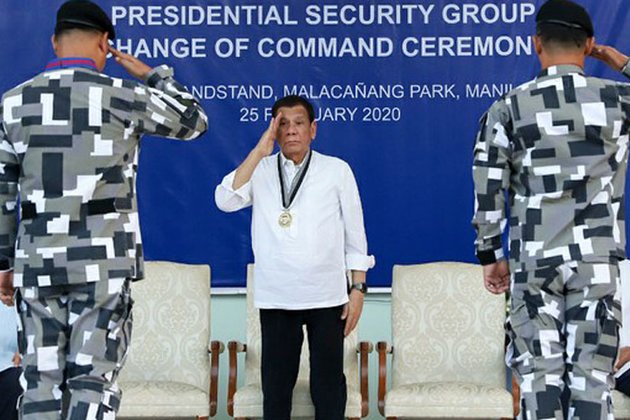