Archer aims to get his name on Lord's Honours Board 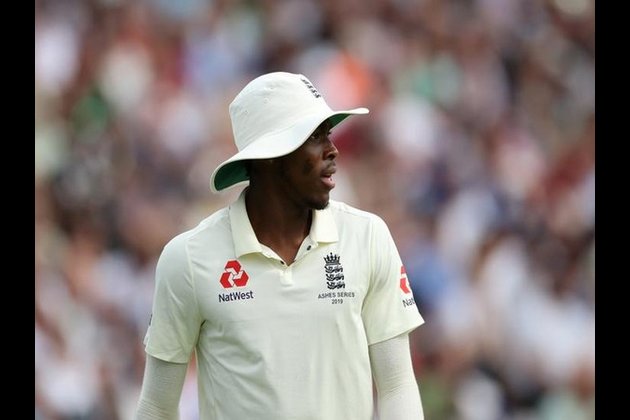 New Delhi [India], Aug 12 (ANI): After being named in England's 12-man squad for the second Ashes Test match, pacer Jofra Archer has set his sights to feature on the Lord's Honours Board.

Archer took to Twitter on Monday to express his desire as he wrote: "Would love to get on the honours board."Archer will play his maiden Test match if he finds a place in the playing XI. However, the 24-year-old pacer is not only looking forward to making his debut in the longest format but also wants to get his name on the Honours Board.

A player who either scores a century or takes five wickets in a match scripts his/her name on the Honours Board.

Earlier this year, the 135-year-old Marylebone Cricket Club (MCC) decided to recognise centuries and five-wicket hauls in ODI cricket as well. Previously only centuries and five-wicket hauls in Test matches were mentioned on the boards at home and away dressing rooms at the Lord'sThe change was part of MCC's refurbishment drive at the 'Home of Cricket' ahead of 2019 season.

England faced a 251-run defeat at the hands of Australia in the first Ashes Test match.

The second Ashes Test match between Australia and England will start from August 14. (ANI) 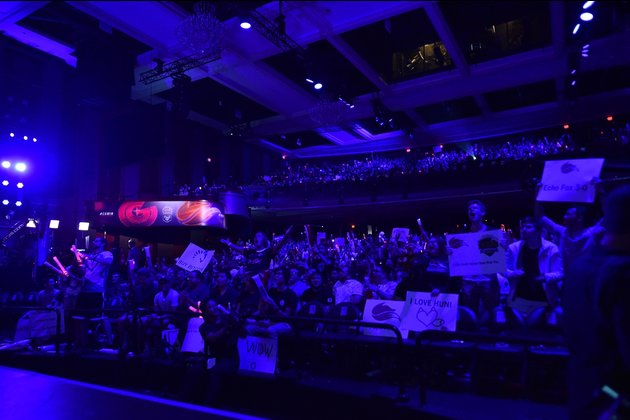