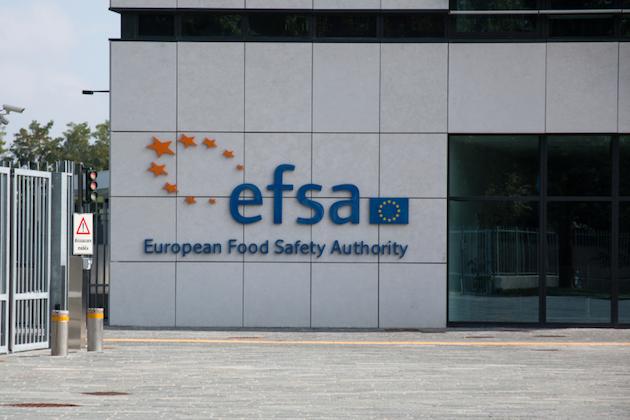 In several European countries, pregnant mothers risk consuming food contaminated with the pesticide chlorpyrifos, a neurotoxin that could be harmful to their unborn children.

Last month, the European Food Safety Authority (EFSA) stated that the pesticide does not meet the safety criteria for renewed approval by the European Union. The agency joins eight EU member states and a growing number of children's rights and environmental advocacy groups around the world pushing back against the use of this dangerous chemical.

Chlorpyrifos, a pesticide commonly used on food crops, has garnered international media attention in recent months due to its links to neurotoxic health issues. The pesticide belongs to a class of chemicals called organophosphates a group of compounds that alter the structure and function of the human nervous system.

Scientists have coupled chlorpyrifos exposure with neurodevelopmental challenges, as well as an array of symptoms including dizziness, confusion, respiratory paralysis, and even death. Many of these outcomes are particularly hazardous to children because their bodies and nervous systems are still developing and because they may absorb toxic chemicals more easily than adults.

The EFSA's finding that there does not exist a safe exposure level for chlorpyrifos comes at a critical time.

The approval period for chlorpyrifos use in the EU expires in January 2020 and the manufacturer's application to renew this approval is currently under review by the European Commission.

Earlier in July, the United States missed a similarly critical opportunity to protect public health when the Trump administration ruled against enacting a 2015 EPA proposal to ban chlorpyrifos. Still, environmental and public health advocates in the US are rallying, particularly at the state and local levels. Most recently, Human Rights Watch joined over 80 organizations in signing a letter urging New York Governor Andrew Cuomo to approve a bill banning chlorpyrifos in New York state.

Come January, the EU has an opportunity to act where the US has failed. Failure to protect against known dangerous pesticide exposures violates the right to health. EU officials should seek to better protect Europeans' health and uphold human rights by not renewing the approval of this neurotoxic pesticide. 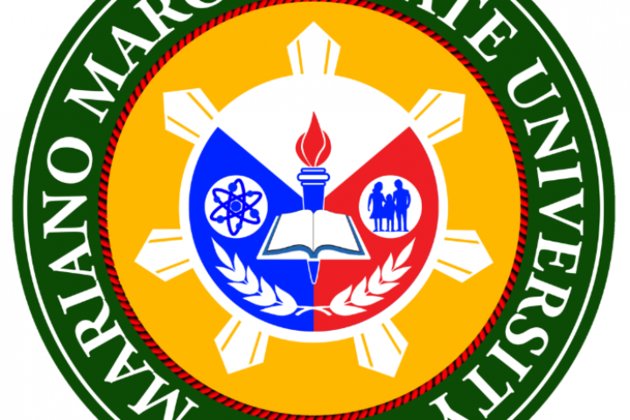 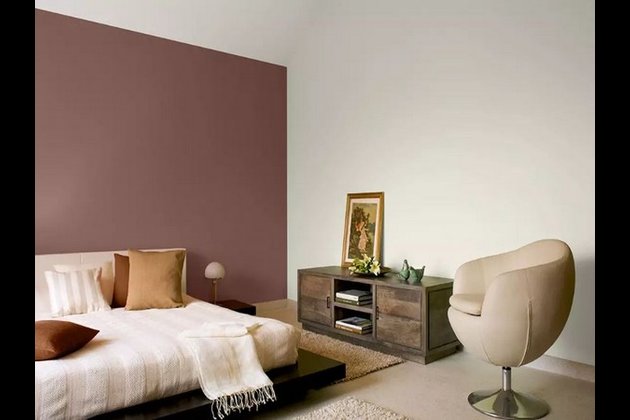 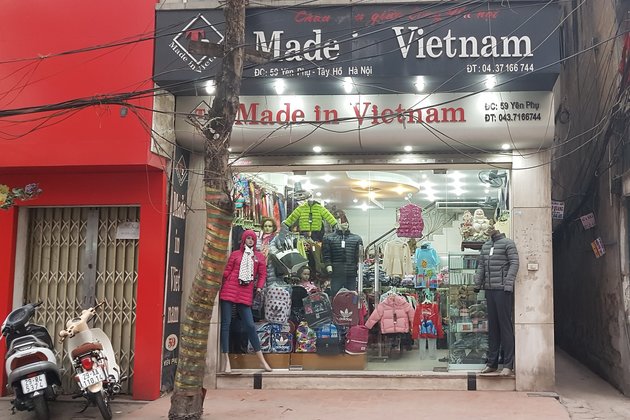