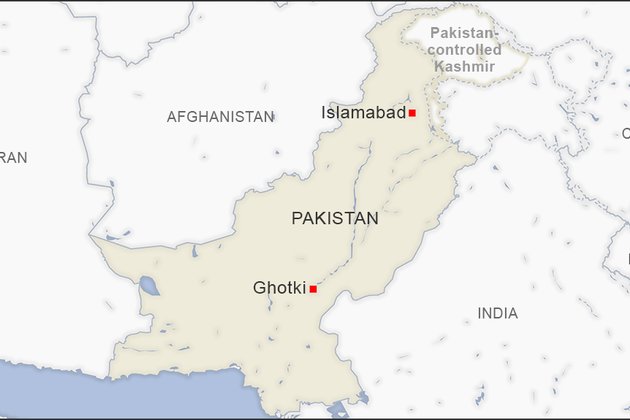 The crackdown comes a day after a mob took to the streets in Ghotki - a town around 500 kilometers (300 miles) north of Karachi - and vandalized a Hindu temple after rumors that a Hindu teacher from the area had insulted Islam.

"We have registered blasphemy cases against over 40 people for ransacking the Hindu temple," Jameel Ahmed, the region's police chief, told AFP.

Similar attacks in the past have usually gone unsolved, with police refusing to investigate over fears it could ignite further rioting by Islamic hardliners.

Farrukh Ali, a senior superintendent of police in Ghotki, said authorities were conducting raids to arrest the rioters, adding that local Islamic clerics were supportive of the action.

Blasphemy is an especially explosive issue in Pakistan, where even unproven allegations of insulting Islam or the Prophet Mohammed can lead to lynchings and murder.

Police said they had already arrested at least three suspected attackers, while an additional 22 people have been identified after reviewing video footage of the attack.

The Hindu teacher accused of blasphemy also surrendered to the police and was moved to an undisclosed location to ensure his safety.

More than 100 people were also charged with blocking highways and destroying property belonging to the area's Hindu community.

"The perpetrators of the attack must be held accountable and all religious minorities must be free to practice their religion without fear."

Pakistan's Hindus make up around two percent of the country's 200 million population, and mostly live in southern Sindh province.

Religious minorities have long faced economic and social discrimination, although there are signs the government is now attempting to improve its track record.

In May, Asia Bibi - a Pakistani Christian woman who escaped a death sentence for blasphemy - was given sanctuary in Canada following a decade-long saga that sparked violent unrest and spotlighted religious extremism in Pakistan. 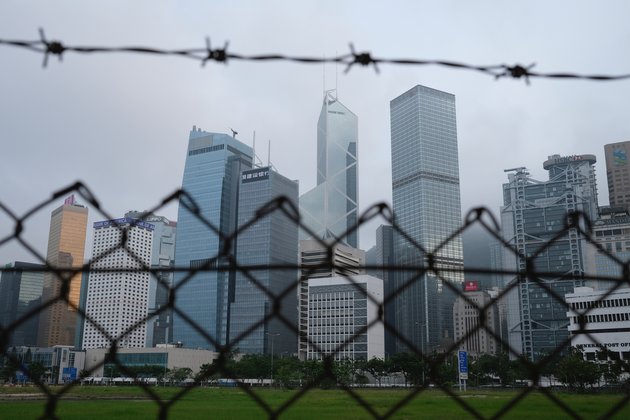 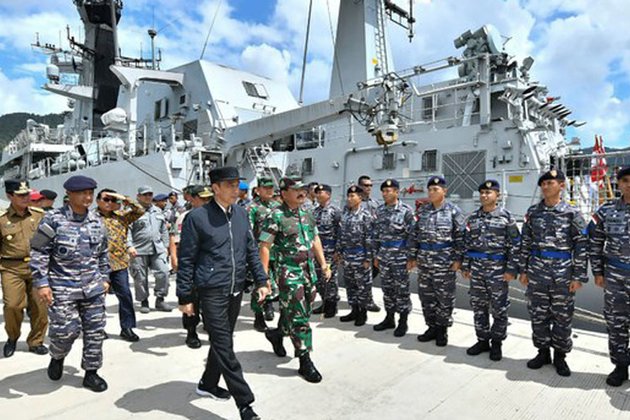 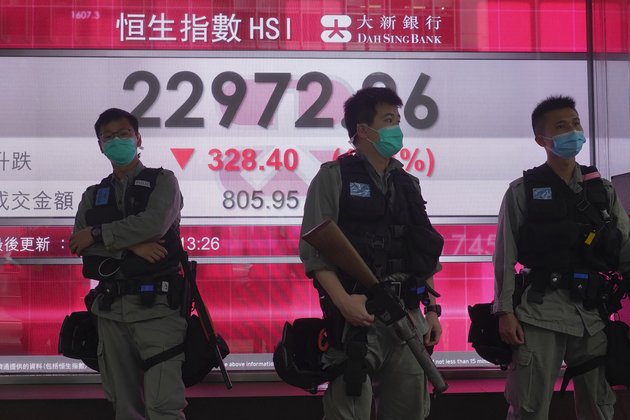