While many Libyans yearn Gaddafi days, ICC goes after his son 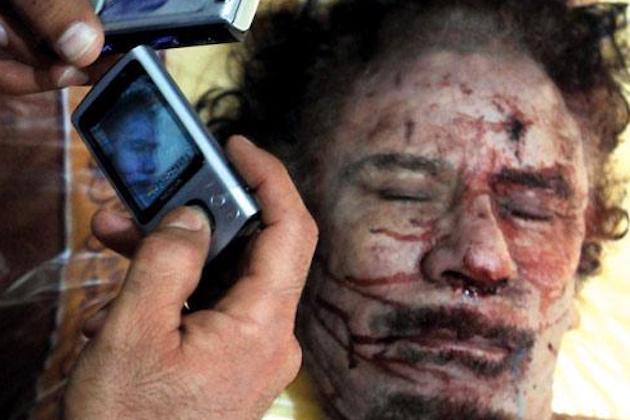 NEW YORK, New York - It has been eight years since the civil war in Libya which saw opposition forces, backed by NATO bombing campaigns, remove the government of Colonel Muammar Gaddafi from power.

Gaddafi was captured by opposition National Transitional Council forces on 20 October 2011. One of the rebels took it upon himself to execute him.

The country has been a hotbed of violence and instability ever since.

Libya remains entangled in a "cycle of violence, atrocities and impunity," International Criminal Court (ICC) Prosecutor Fatou Bensouda told the UN Security Council on Wednesday, nearly a decade since the Court began its work in the country.

"There has been an escalation of violence", she said, citing reports indicating a "high number of civilian deaths, thousands of persons internally displaced, and a sharp increase in abductions, disappearances and arbitrary arrests across Libya."

Unless there is "unequivocal support" by the Security Council and the international community to end the violence, Libya risks being "embroiled in persistent and protracted conflict and continued fratricide," she said.

Bensouda informed the room arrest warrants are still outstanding for "three ICC fugitives" accused of "grave international crimes," including war crimes and crimes against humanity, including "persecution, imprisonment, torture, and other inhumane acts."

"Perpetrators of serious international crimes are emboldened when they believe they will never face justice", the ICC prosecutor said, adding that this "cycle of impunity has provided a breeding ground for atrocities in Libya."

One of those fugitives is Saif Al-Islam Gaddafi, the second son of the former leader who was captued a month after his father's death in November 2011. A widely criticised trial in 2015 sentenced him to death, however he was later released and given full amnesty by local fgovernment authorities in Zintain, Libya where he reportedly remains today.

The other two high porofile individuals still subject to ICC warrants are Al-Tuhamy Mohamed Khaled who is in Cairo, Egypt, Mahmoud Mustafa Busayf Al-Werfalli, who is in the Benghazi area, in eastern Libya.

Bensouda said Al-Werfalli appeared to have been "rewarded for his behaviour," having been promoted twice by the leadership of the self-styled Libyan National Army (LNA) which is still laying siege to the capital Tripoli first of all in 2017, after videos depicting the first four unlawful executions he allegedly perpetrated, had been posted online.

"The effective power to arrest and surrender ICC suspects rests solely with States," she said, adding that her Office is however, "developing, in coordination with States, enhanced strategies and methodologies to track and arrest suspects."

The Prosecutor underscored the need for "a concerted international effort to ensure accountability for atrocity crimes" to break the cycle.

"Through the arrest and surrender of the ICC fugitives, the international community can begin to bring justice to the victims in Libya and help prevent future crimes," she said, calling on all States "to do everything in their power to ensure the surrender of all three ICC Libya fugitives to the Court."

Ms. Bensouda said she was "deeply alarmed" by reports indicating that since April "more than 100 civilians have been killed, 300 injured and 120,000 displaced" during fighting, calling for all combatants to "pay heed to the rules of international humanitarian law."

"Let me be clear: I will not hesitate to bring new applications for warrants of arrest against those most responsible for alleged crimes that fall under the jurisdiction of the ICC," she warned. 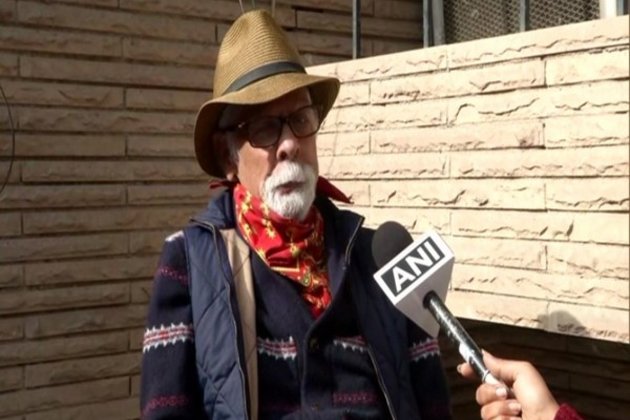