Chelsea up to second as Tottenham falter once more 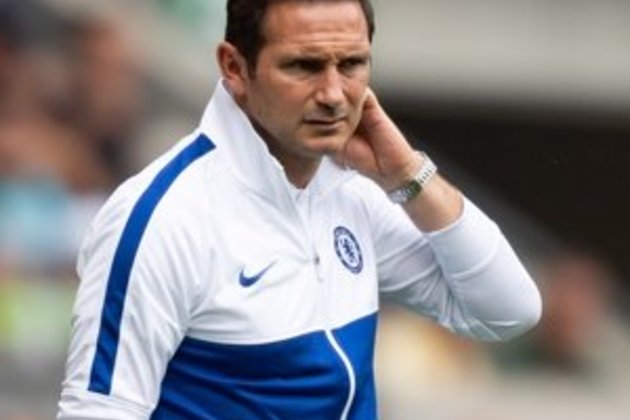 London - Chelsea beat Crystal Palace 2-0 to move up to second in the Premier League on Saturday, while Tottenham's troubles continued with a draw at home to Sheffield United.

League leaders Liverpool host Manchester City in a highly-anticipated clash between the champions of Europe and champions of England at Anfield on Sunday.

And Chelsea took advantage of kicking off a day earlier to move a point ahead of City and close to within five of Liverpool with a patient performance to break down a defensively dogged Crystal Palace at Stamford Bridge.

Tammy Abraham moved level with Leicester's Jamie Vardy as the top scorer in the Premier League with 10 goals as the England striker pounced on a deft flick through by Willian seven minutes into the second half.

Christian Pulisic then secured all three points when the American headed home his fifth goal in his last three Premier League games.

Leicester can leapfrog Lampard's men on goal difference and open up a nine-point gap between fourth and fifth with victory at home to Arsenal later on Saturday.

Tottenham slip to 12th and were lucky to even escape with a 1-1 draw as Sheffield United impressed once more to move up to fifth.

John Lundstram struck the post for the visitors with the best effort of the first half, but a rare defensive error from the Blades set up Son Heung-min to open the scoring with his eighth goal of the season just before the hour mark.

David McGoldrick thought he had levelled almost immediately, but after a three-minute delay the goal was ruled out for Lundstram being millimetres offside in the build-up.

To their credit, Chris Wilder's men were not downhearted and survived another VAR review when George Baldock's cross from the right evaded everyone and found the bottom corner.

West Ham's woes continued as Manuel Pellegrini's men were beaten 3-0 at Burnley to stretch their winless streak to seven games.

Ashley Barnes opened the scoring after 11 minutes as Burnley never looked back.

Chris Wood doubled the hosts' advantage after earlier having a goal ruled out by VAR for offside and a miserable day for the visitors at Turf Moor was summed up when goalkeeper Roberto punched a corner into his own net.

Everton moved six points clear of the relegation zone thanks to a 2-1 win at Southampton to ease the pressure on Marco Silva.

Tom Davies gave the Toffees the perfect start at St Mary's before Danny Ings equalised early in the second half.

But Richarlison struck the winner 15 minutes from time to secure Everton's first away league win since March.

Newcastle are now seven points clear of the drop zone as they came from behind to beat Bournemouth 2-1 at St James' Park thanks to goals from DeAndre Yedlin and Ciaran Clark. 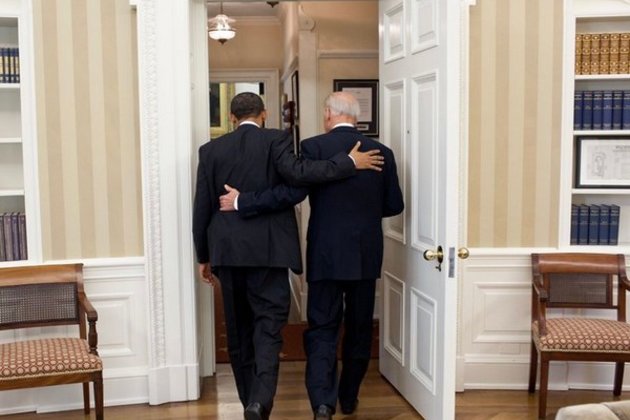 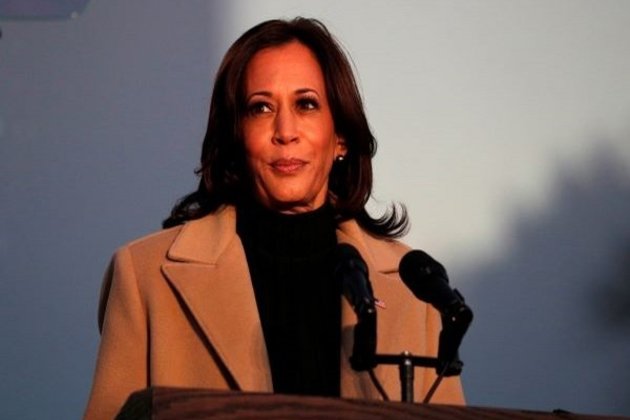