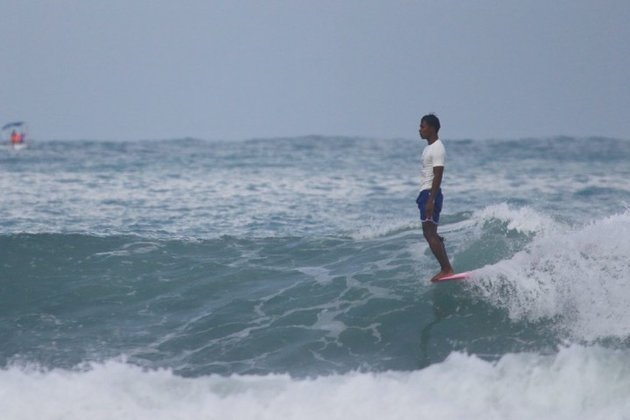 SAN JUAN, La Union, Dec. 6 (PIA) - Amidst the chance of winning gold for the 30th Southeast Asian (SEA) Games surfing competition here, Filipino surfer Roger Casugay of La Union chose to save a life over a chance of winning a gold medal.

Casugay, who is representing the country in the men's longboard open category, saved the life of Indonesian surfer Arip Nurhidayat from drowning when the latter's surfing board leash snapped in the middle of the competition.

As reported by several sources, he stopped when he saw that Nurhidayat was waving his hands and trying his best to rise from the waves.

Further, the two were competing for almost 18 minutes.

Both surfers came to the shore riding in Casugay's board as they were assisted by rescue marshals who got on their own boards and personnel from the Philippine Coast Guard.

A big applause from the organizers and spectators who witnessed the incident greeted Casugay.

According to the organizers, the competition was postponed under further notice due to strong waves reaching almost 10 feet.

Moreover, the competition has been postponed thrice due to bad weather since it started on December 2 with the organizer's priority to ensure safety of the athletes.

However, It is expected to finish before the culminating day of the biennial meet on December 12. (JCR/AMB/AHFF/PIA 1)

Countries with confirmed cases of coronavirus 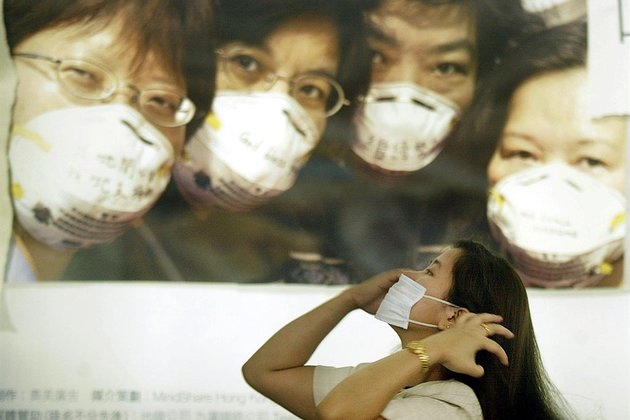 A SARS-like virus has claimed 26 lives since emerging on December 31 in a market in the Chinese city of ... 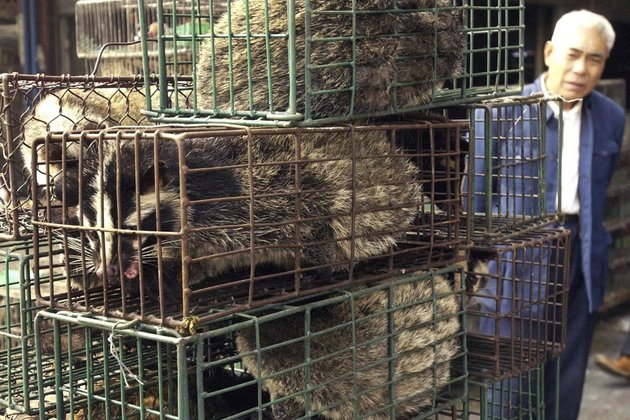 WASHINGTON - The virus that has caused dozens of deaths and hundreds of illnesses worldwide emerged from a market in ... 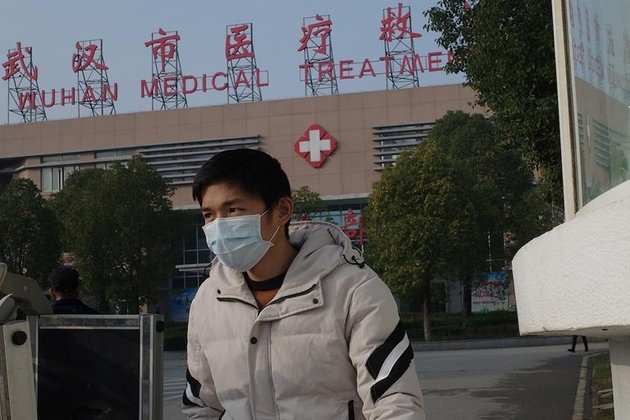