The rise of the Australian smart city 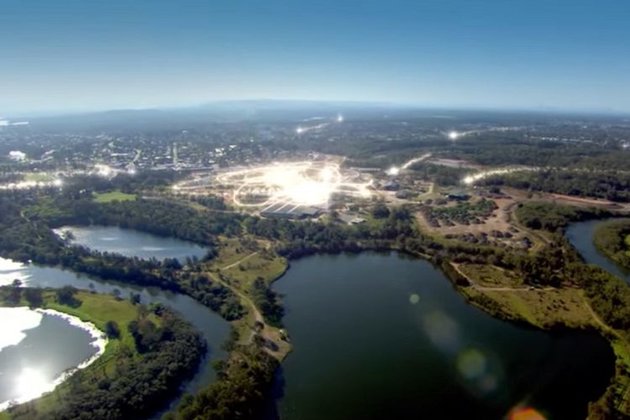 MORETON BAY Regional Council in South-East Queensland is one of the smart cities that is part of the Global Smart Community and City Alliance (GSC3). In all, some 25 cities formed part of this Alliance, which is no longer active.

It is amazing to see the progress that Moreton Bay has made over the last two years. At the start of the GSC3 activities back in 2015, they were significantly behind cities such as Adelaide, Canberra, Newcastle and Ipswich, however, they are now there right up with the national smart city leaders.

Moreton Bay Regional Council had the full support of Mayor Allan Sutherland, who was a great advocate of the Council's brave move into the smart city space. The same level of support was provided by his fellow councillors. Another crucial element in smart city strategy is to align the internal bureaucracy around the concept. Only with the leadership of the CEO is it possible to cut through silo structures and optimise internal collaboration.

From the very start, they also had a smart city manager, James Peet. While citizen participation is essential in creating successful smart cities, it is first up to councils to set up the right internal structures in order to properly engage with its citizens.

Such a process takes time as it also requires some internal transformations which allows change to happen.

Importantly, they developed a Smart City Platform Framework. Rather than using a ready to go proprietary system, they decided to develop one based around Azure and AWS. The first application on the platform is a water quality monitoring solution for a new lake being developed in the region.

After three years of preparation, the Council is now ready to engage with both the citizens and the various stakeholders in the city. With a range of projects and pilots in place or under construction they are eager to get feedback and input from the community.

Simultaneously, a smart city steering committee will be set up and discussions will start on how to best bring the various parties on board and what the strategic work for this group will entail.

Before Moreton Bay embraced the smart city concept, it was clear they had a great opportunity to kickstart their smart city strategy with the arrival of a full-scale University of the Sunshine Coast campus to the region. They had an excellent site for this project: the decommissioned Petrie paper mill. A greenfield opportunity.

The campus opened in February 2020 with about 1,200 students and 200 staff. The site has a fully functioning smart city infrastructure based on the so-called "ENE.Hub" smart power poles. They offer a range of internet of things (IoT) functionalities and include: EV charging, smart lighting, smart bins, environmental sensors as well as people, car and cyclist counters. Access to the information coming from this smart city structure will be available on a dashboard display. The poles are linked to a fibre network.

The total network in stage one of the projects will include 150 poles.

Over the last two years, Moreton Bay has managed to negotiate a development agreement with NBN where they don't take ownership of the pit and pipe - this is retained by the Council - but instead, NBN gets exclusive access to one of the eight ducts. Council also have arrangements in place or are negotiating them with other leading carriers to deliver fibre services to the Petrie paper mill precinct.

There are also other projects that are under development.

A Federally-funded project through the Smart Cities and Suburbs program, this service went live at the North Lakes CBD in January 2020. There are now 350 on-street signed parking bays connected to the system. The service is available to the public via an app.

The Council has been working with Arup to develop a dashcam based road scanning system which will utilise kerbside waste collection trucks which cover all roads in the region every week. The cameras capture video footage and use computer vision and machine learning to identify potholes, road cracking, catch pits, kerbs and gutters, signs and lines defects. Data automatically ends up in the Council's enterprise asset management system.

This will drive better road maintenance via much better data, but also much better strategic asset management information. This will allow them to much better understand road deterioration and intervene where necessary.

Council is working to develop a smart park. This involves the deployment of lots of sensors that control water, lighting, locks in toilet blocks, plus the usual bins, parking, BBQs, people counting and so forth.

Council is also working with Optus and Myriota deploy satellite-based IoT water tank sensors for remote parks which are out of mobile range and difficult to monitor remotely.

In all, a very impressive achievement and a great example for other councils who are interested in building their own smart cities.

Paul Budde is an Independent Australia columnist and managing director of Paul Budde Consulting, an independent telecommunications research and consultancy organisation. You can follow Paul on Twitter @PaulBudde.

NEW DELHI, India - India and China have agreed to push for an early disengagement of the frontline troops in ... 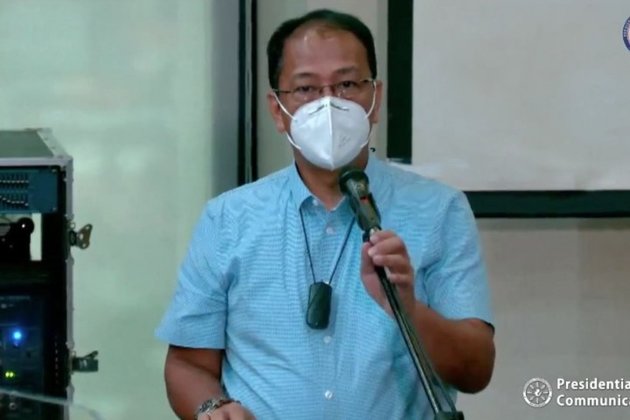 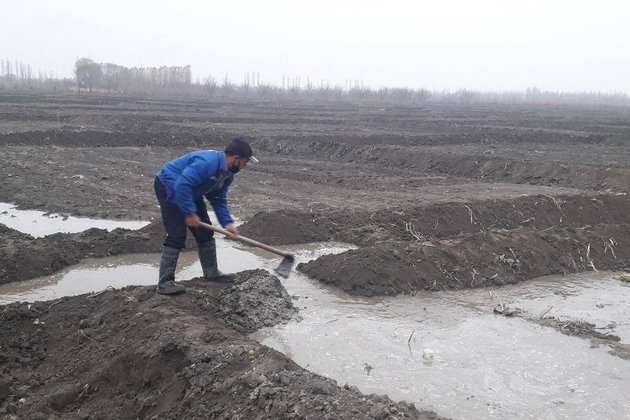 In a bad year for Eurasian trade, China consolidated its role as Uzbekistan's main trading partner.According to end-of-year figures for ... 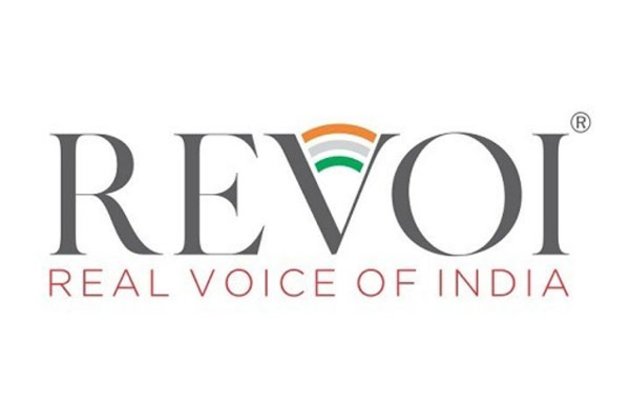 Ahmedabad (Gujarat) [India], January 27 (ANI/ThePRTree): By all means, 2020 was not a favourable year for many. The pandemic claimed ... 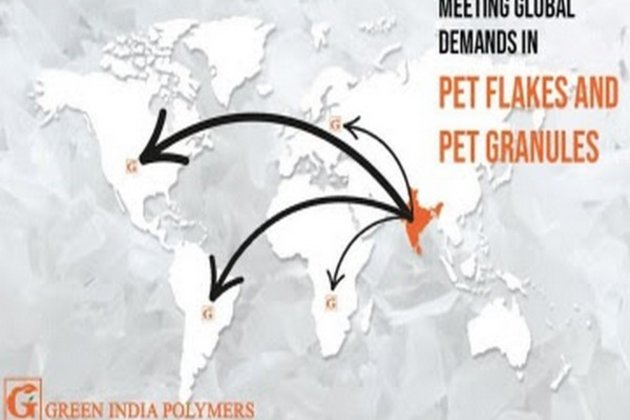 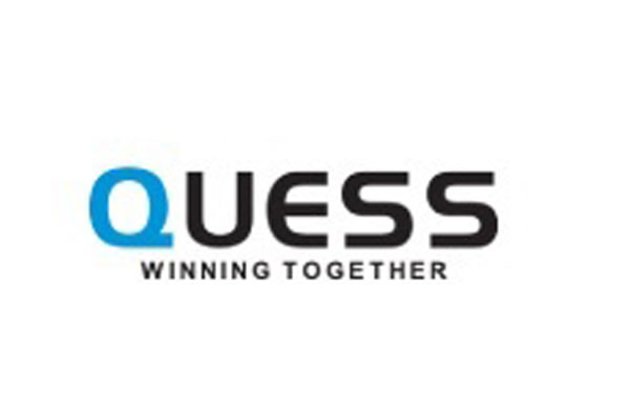 WASHINGTON, DC - The International Monetary Fund (IMF) has said the global economy is projected to grow by 5.5 per ...

SYDNEY, NSW, Australia - Stocks in Asia were mixed on Wednesday.Japan's Nikkei 225 eked out a small gain despite concerns ...

IMF predicts Indian economy to grow at staggering 11.5 per cent

New Delhi [India], January 27 (ANI/Big News Network): India will reclaim the status of the world's fastest-growing economy, and will ...

NEW YORK, New York - U.S. stocks were out of favour on Tuesday with the main indices drifting lower.At the ...

NEW DELHI, India - After clashes between protestors and police in several parts of Delhi, farmers on Tuesday, the Samyukta ...