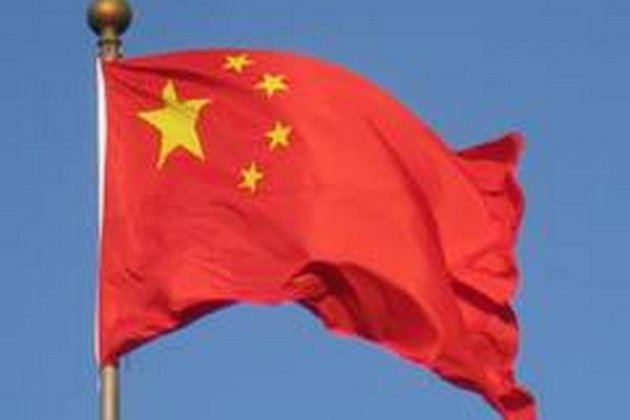 Beijing [China], May 23 (ANI): China on Saturday reported no new coronavirus infections for the first time since it started reporting data in January, a day after the mainland's Communist Party leaders celebrated "major achievements" in the virus fight, South China Morning Post reported.

The virus first emerged in the central Chinese city of Wuhan late last year, but cases have dwindled dramatically from the peak in mid-February as the country appears to have brought the virus largely under control.

The official death toll in the country of 1.4 billion people stands at 4,634, well below the number of fatalities in much smaller countries.

However, doubt has been cast on the reliability of China's numbers and the United States has led the charge in questioning how much information Beijing has shared with the international community.

The milestone comes a day after the opening of China's rubber-stamp parliament, the National People's Congress, where Premier Li Keqiang said the country had "made major strategic achievements in our response to Covid-19". However, he warned that the country still faced "immense" challenges.

Authorities in Wuhan have come under fire for reprimanding and silencing doctors who first raised the alarm about the virus late last year, and repeated changes to counting methodology have cast further doubt over China's official data.

Beijing has strenuously denied accusations of a cover-up, insisting it has always shared information with the World Health Organisation (WHO) and other countries in a timely manner.

Since first emerging in Wuhan the virus has spread across the world, claiming more than 335,000 lives globally. (ANI) 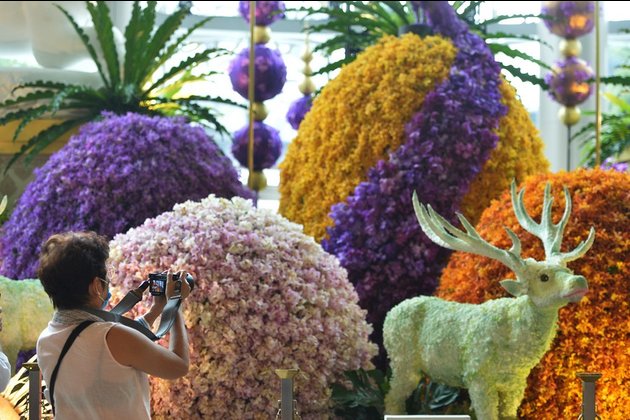 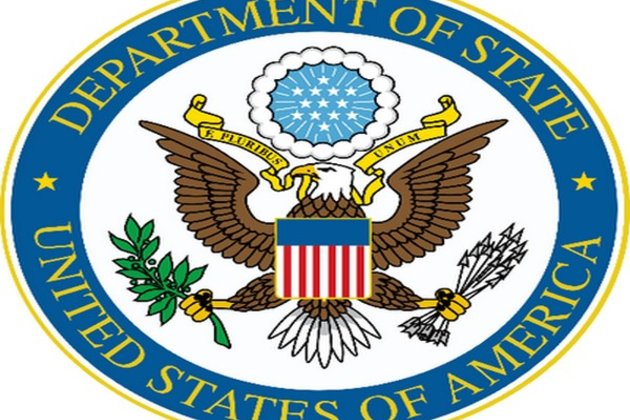 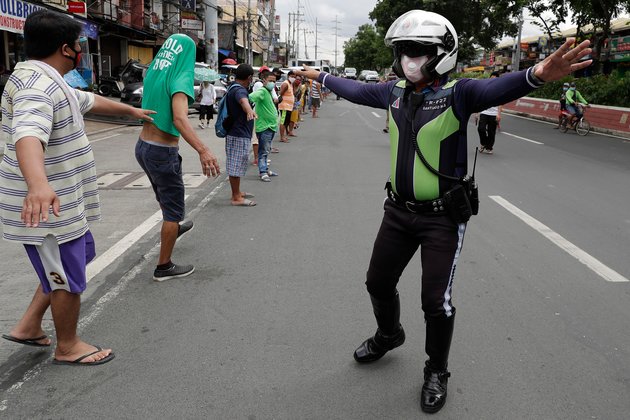 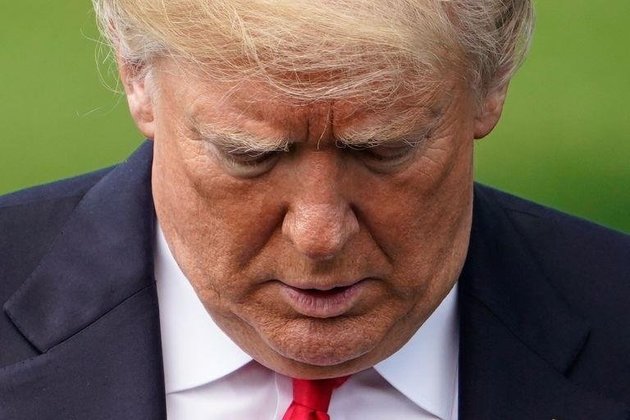 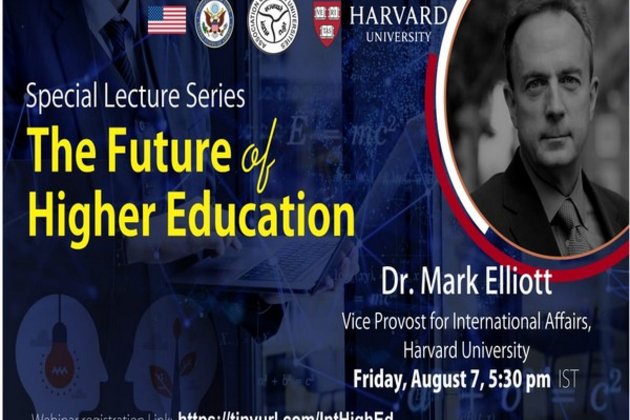