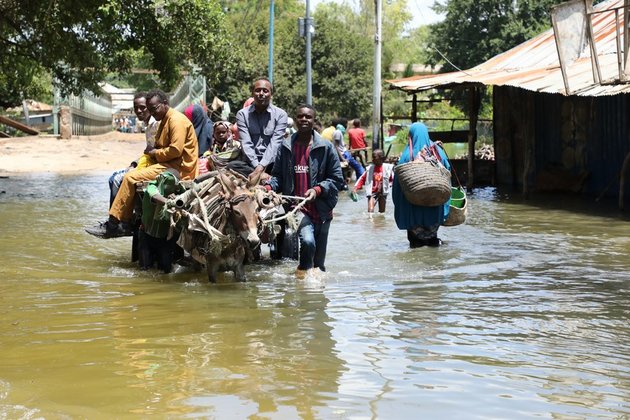 At least 35 people have died and nearly 1.6 million others affected by flooding in Somalia since January when heavy rains started, the United Nations aid agency said.

MOGADISHU, Oct. 29 (Xinhua) -- At least 35 people have died and nearly 1.6 million others affected by flooding in Somalia since January when heavy rains started, the United Nations aid agency said.

The UN Office for the Coordination of Humanitarian Affairs (OCHA) said in its latest humanitarian update on Wednesday that some 716,000 people have been displaced while farmland and infrastructure have been destroyed, increasing the risk of water-borne diseases.

According to the UN, the 2020 Deyr rainy season has started with moderate to significantly heavy rains reported in Puntland and central regions of Hiraan, Bakool, Galgaduud, Mudug, Nugaal and southern areas of Sool region.

It said vulnerable communities, due to persistent climatic shocks, locust infestation and the COVID-19 pandemic, are already facing severe food and water scarcity and are at risk of deadly communicable diseases such as cholera outbreak and acute watery diarrhea.

The UN said at least 5.2 million people are in need of humanitarian assistance through 2021, due to the impact of recurrent climatic shocks, armed conflict and insecurity, protracted displacement, political and socioeconomic factors, amid the global COVID-19 pandemic.

About 2.6 million people live in protracted displacement, according to OCHA. 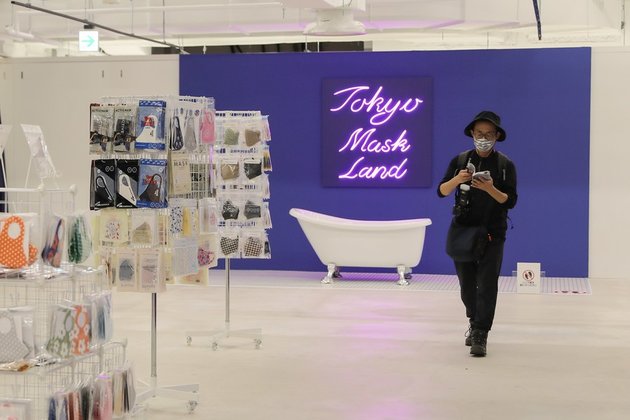 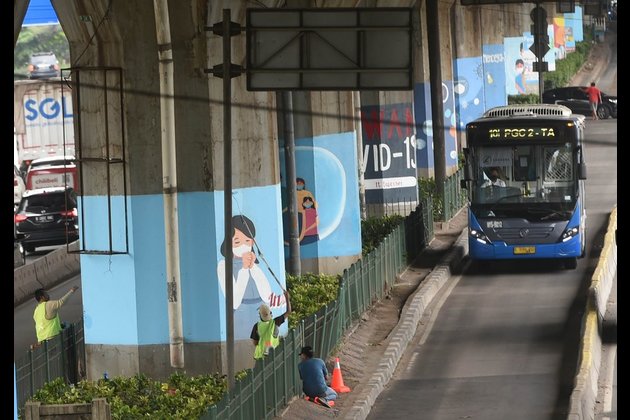 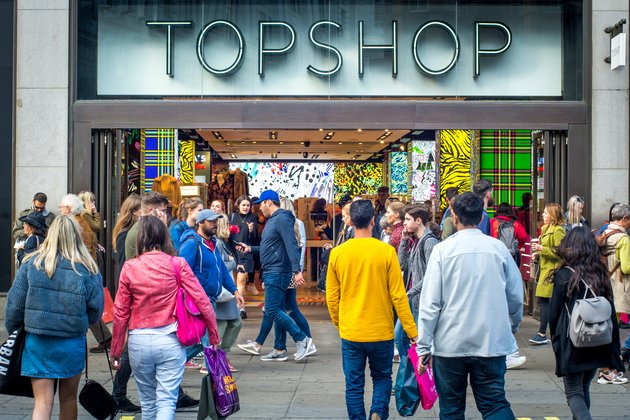 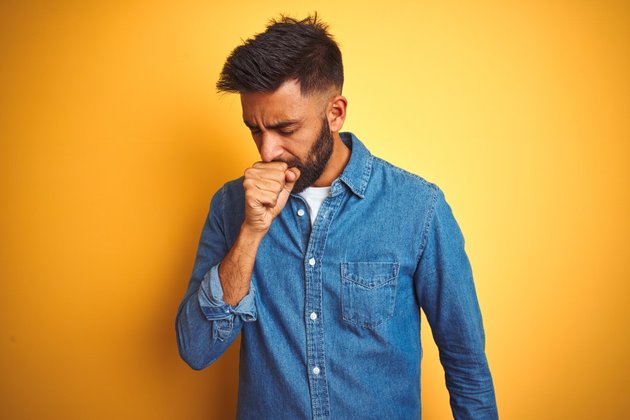 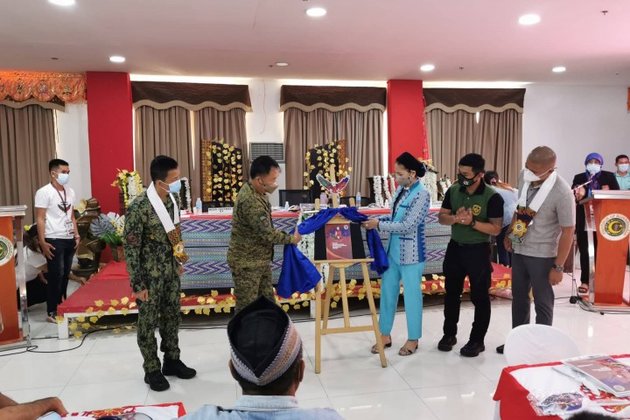