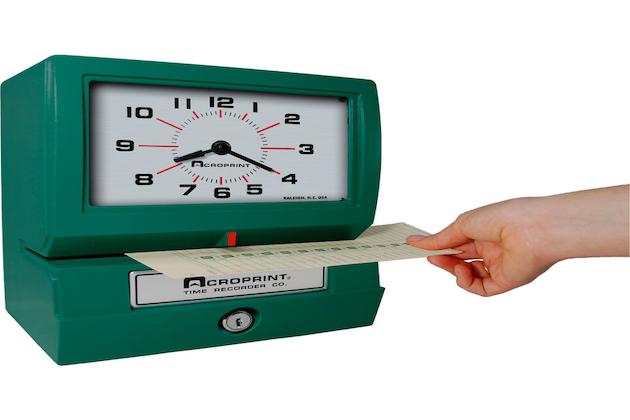 WASHINGTON D.C. - US President Joe Biden has signed an executive order that will raise the minimum hourly wage for hundreds of thousands of federal contract workers to $15, which translates into a massive 37-percent hike from the $10.95 they currently make.

The pay raise, which will be implemented gradually by March, 2022 and will be indexed to inflation, will apply to workers ranging from cleaning and maintenance staff to food service contractors and laborers, as well as contractors with disabilities, Reuters reported.

The executive order will also apply to tipped workers, such as seasonal recreational services and shuttle bus drivers, who were left out of the last pay increase under the Obama administration.

As part of the order, all federal agencies will have to include a $15 minimum wage in new contract solicitations by January 30, 2022.

Biden, who made supporting blue-collar workers a priority of his presidential campaign, has been pushing for a minimum wage of $15 and even included it in his $1.9-trillion coronavirus relief bill.

However, the minimum wage hike was left out of the bill passed by the Congress, which said it did not meet the special budget guidelines which the Senate used to pass the measure.

The U.S. Congress has not raised the federal minimum wage since 2007, despite opinion polls showing overwhelming support for an increase.

Calling the executive order an "important first step", Sylvia Walker, a federal contract worker at Maximus, which runs call centers for the Centers for Medicare and Medicaid Services, said, "We've fought hard for fair pay and better working conditions, and we are thankful Biden's administration has heard our call to action." 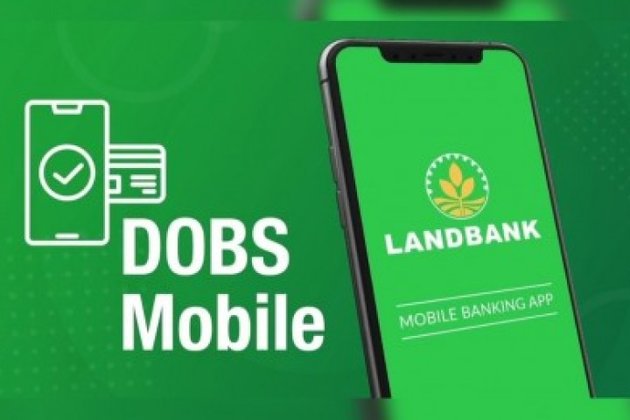 CALOOCAN CITY, May 13 (PIA) -- Clients can now successfully open a savings account with Land Bank of the Philippines ...

First Person: God save us from famine 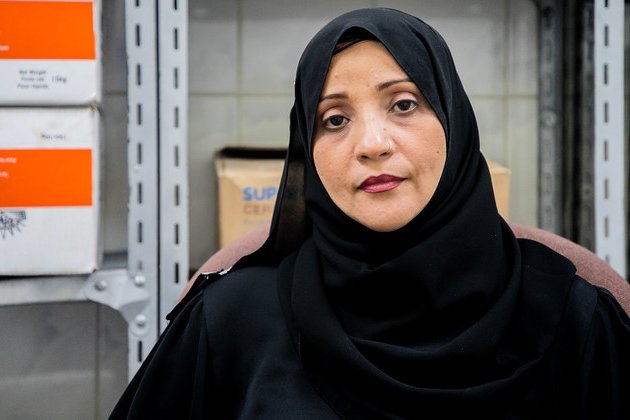 The conflict in Yemen forced Asia El-Sayeed Ali and her family from her home in Aden's Al Tawahi district, where ... 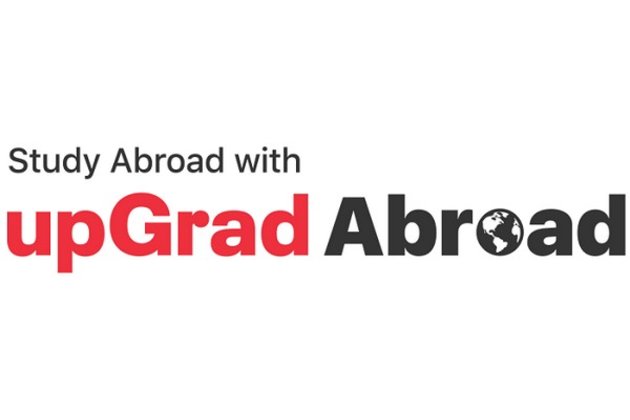