Proteas slip to a lowly 7th on ICC Test rankings 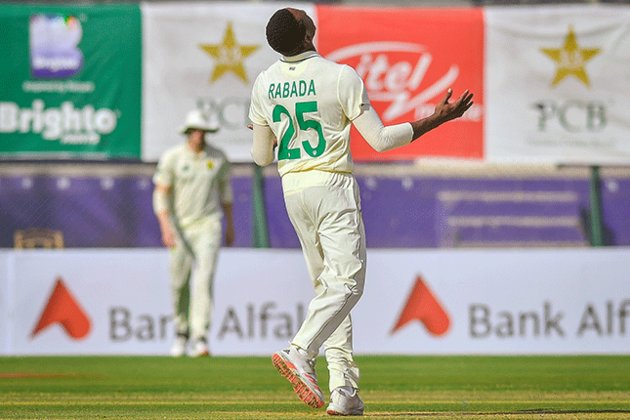 The Proteas have slipped down a spot to seventh position on the ICC Test rankings.

South Africa's most recent Test activity was a 2-0 away series defeat to fifth-ranked Pakistan in February.

While not officially confirmed, the Proteas' next Test activity could be against the West Indies.

Cricket South Africa's director of cricket, Graeme Smith, recently said they could play two Test matches and five Twenty20 internationals in the Caribbean during a tour which will start in early June.

The South African white-ball players will then travel directly to Ireland for a previously-announced ODI and T20I tour in July. On the ICC ODI rankings, the Proteas are ranked fifth and in the T20I rankings they are sixth.