Biden in Europe to Meet with Allies, Putin 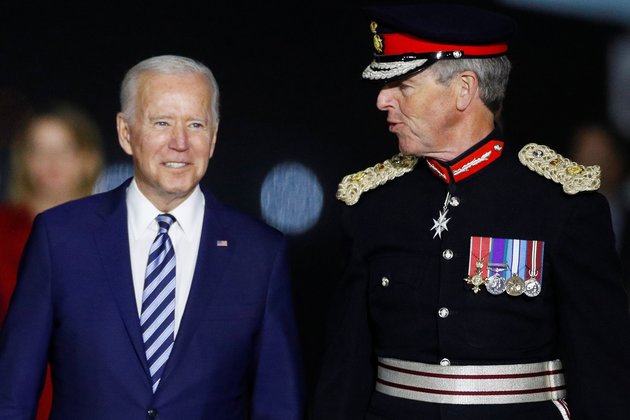 The world will be watching how Biden and Johnson will interact Thursday afternoon after past disagreements on policies, including Brexit, the United Kingdom's decision to leave the European Union, which the Obama-Biden administration opposed.

"The chemistry hasn't been good. President Biden had called Boris Johnson a clone of Donald Trump," said Dan Hamilton, the director of the Global Europe Program at the Wilson Center.

Biden, who is of Irish descent, is also concerned that Brexit could undermine the Good Friday Agreement, the 1998 deal facilitated by the United States that brought peace to Northern Ireland, which is part of the U.K.

Under the Brexit deal, Northern Ireland remains party to the EU's single market, yet is no longer part of the union, which means a customs border must be implemented. The Biden administration wants to ensure that nothing in Brexit could endanger prospects for peace.

"President Biden has been crystal clear about his rock-solid belief in the Good Friday Agreement as the foundation for peaceful coexistence in Northern Ireland. That agreement must be protected, and any steps that imperil or undermine it will not be welcomed by the United States," national security adviser Jake Sullivan told VOA, adding that Biden will be making "statements of principle" on this issue. He would not say whether Johnson is undermining the agreement.

Despite these tensions, Hamilton said the leaders will commit to pursuing transatlantic relations to the best of their countries' interests. Johnson's government has just concluded an integrated review of its foreign policy strategy, which included a reaffirmation of the special relationship between the two allies.

Biden kicked off his United Kingdom visit Wednesday with remarks to U.S. troops stationed at the Royal Air Force Mildenhall in Suffolk. The military base is used almost exclusively by American soldiers and home to the U.S. Air Force 100th Air Refueling Wing.

"Thank you. We owe you. We're so damn proud of you," said Biden, noting the sacrifices that service members and their families have made. "You are the solid steel spine of the United States," he said. "You are not only warriors. You are diplomats and bridge builders."

Biden spoke of his agenda at the G-7, NATO and European Union summits in the days ahead, as well as his meeting with Russian President Vladimir Putin next week.

"I will tell Putin what I will tell him," Biden said. "I am going to communicate that there are consequences for violating the sovereignty of democracies in the United States, Europe and elsewhere."

The president underscored his belief that world democracies will not only endure but thrive.

"We have to discredit those who believe that the age of democracy is over, as some of our fellow nations believe," said the president, saying that even though things are changing rapidly, democracies can still get together to reach a consensus to respond to autocrats.

The president's main agenda in the U.K. is to attend the G-7 summit, a meeting of the world's seven most advanced democracies: the United States, Britain, Canada, France, Germany, Italy and Japan.

"Strengthening the alliance, making clear to Putin and to China that Europe and the United States are tight. The G-7 is going to move," Biden said of his goal for the summit to reporters as he boarded Air Force One.

Now Biden is under pressure to shore up a global pandemic recovery strategy with other G-7 leaders, including how to help vaccinate the world's population. "I have one and I'll be announcing it," Biden said to VOA.

The White House said early Thursday that Biden would be announcing a U.S. program to buy 500 million more doses of the Pfizer COVID-19 vaccine to donate to 92 low- and lower middle-income countries and the African Union over the next year. The U.S. plan calls for the donation of 200 million doses - enough to fully vaccinate 100 million people - by the end of this year, with the remainder sent overseas in the first half of 2022.

The White House also said Biden would "call on the world's democracies to do their part in contributing to the global supply of safe and effective vaccines." The United States has vaccinated more than half of its adult population, but impoverished countries are trailing far behind that level of inoculations.

The United States has just joined Asia-Pacific Economic Cooperation countries in reaffirming support to waive vaccine patents, the so-called TRIPS waiver at the World Trade Organization. White House press secretary Jen Psaki told VOA negotiations on the waiver at the WTO are being pursued by United States Trade Representative Katherine Tai, but Psaki would not provide details on whether Biden will put his diplomatic weight behind it at the G-7.

"The president has certainly spoken about his support on the waiver. He believes it's an important component of addressing the global threat of COVID, and he will continue to play a constructive role," Psaki said.

The G-7 leaders last met in August 2019 in Biarritz, France. That summit did not produce the usual communique because of disagreements between then-U.S. President Donald Trump and other leaders on key issues. Sullivan told VOA aboard Air Force One en route to England that a communique is expected at the end of this G-7. 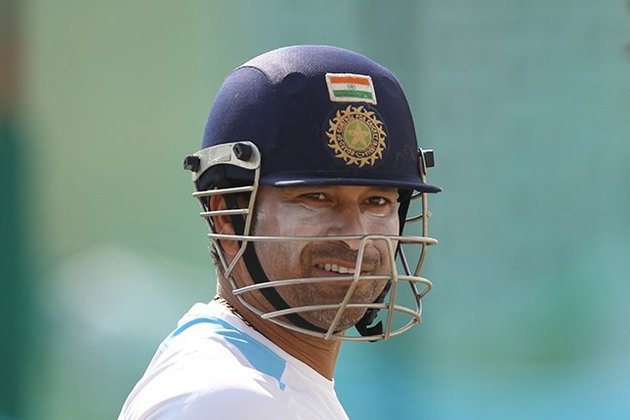