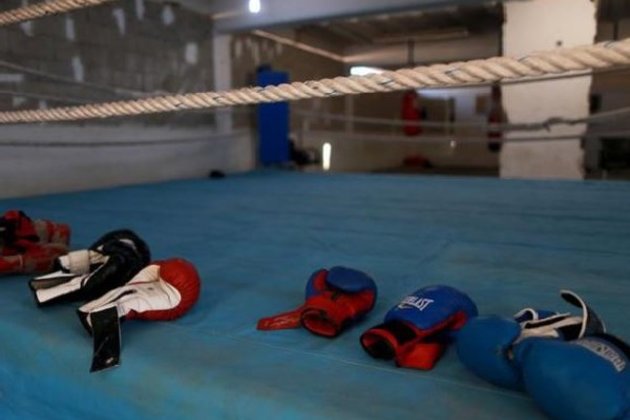 With a dominating 5-0 defeat over the Commonwealth Games bronze medallist and one of the strong contenders for the title in the 57kg, Rohit also earned himself a spot at the upcoming 2021 AIBA Elite Men's World Boxing Championships.

The gold medal winners of the National Championships will represent India at the prestigious event which is scheduled in Belgrade, Serbia from October 24 to November 6.

On the other hand, reigning Asian Champion Sanjeet, representing SSCB, lived up to the expectations and emerged champion in the 92kg as he outclassed Hayana's Naveen Kumar by the unanimous margin. Deepak (51kg), Akash (54kg), Akash (67), Sumit (75kg), Sachin Kumar (80kg), Lakshya (86kg) and Narender (92kg) were the other SSCB boxers who registered victories in their respective finals and secured gold medals. For his impressive performance, Deepak was adjudged Best Boxer of the Championships.

SSCB defended their title of the team championship as they won 12 medals, including eight gold, three silver and one bronze. Railway Sports Promotion Board (RSPB) (two gold, two bronze and three silver) and Delhi (one gold, four bronze) claimed the second and third position respectively.

Meanwhile, the seasoned boxer Assam's Shiva Thapa successfully defended his title as he recorded an easy 5-0 win over Dalveer Singh Tomar of SSCB in 63.5kg.

The Championships, which returned after a gap of one year due to the Covid-19 pandemic, saw the participation of 35 States/UT Units and Boards and close to 400 boxers. While the gold and silver medallists from each category of the Championships will also get direct entry into the national coaching camp, the two bronze medallists will take part in the selection trials where they will compete alongside the boxers representing the second team of top-3 teams of the last National Championships--SSCB, RSPB and Haryana. The announcement of the remaining two names for the national camp will be made on September 24 on the basis of the results of the selection trials. (ANI)