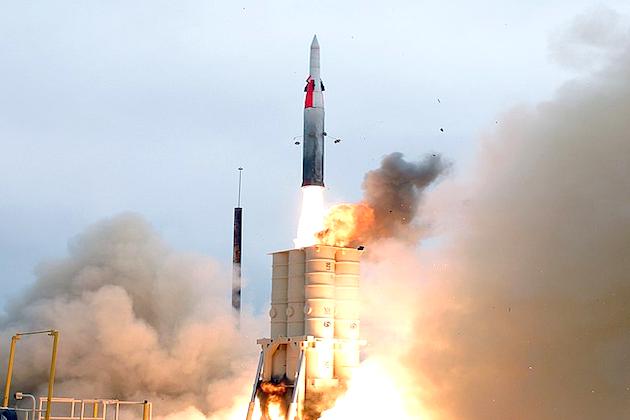 SEOUL, South Korea: Following a North Korean announcement that it had launched a hypersonic missile, South Korea said the claim was exaggerated.

Speaking on January 7, South Korean officials said the North Korean missile was a ballistic missile, which is vulnerable to anti-missile technologies.

In a statement, the South Korean Defense Ministry said North Korea does not have the technology to launch a hypersonic weapon.

In a report, the South Koreans said the missile described as hypersonic was, in fact, a ballistic missile on display in October during a weapons exhibition in Pyongyang, the North Korean capital.

Both South Korea and the United States have the capability to shoot down such missiles.

South Korean Defense Ministry officials said the North Korean claim of launching a hypersonic missile was most likely aimed at a domestic audience to boost public confidence in its missile program.

Meanwhile, the U.N. Security Council has scheduled a closed meeting to review the North Korean launch. The meeting was requested by the United States, United Kingdom, France, Ireland and Albania.

Hypersonic weapons fly at speeds greater than Mach 5, or five times the speed of sound, and pose a critical challenge to conventional missile defense systems. 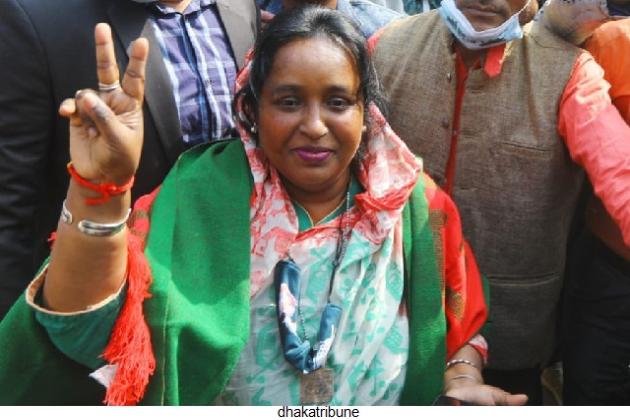 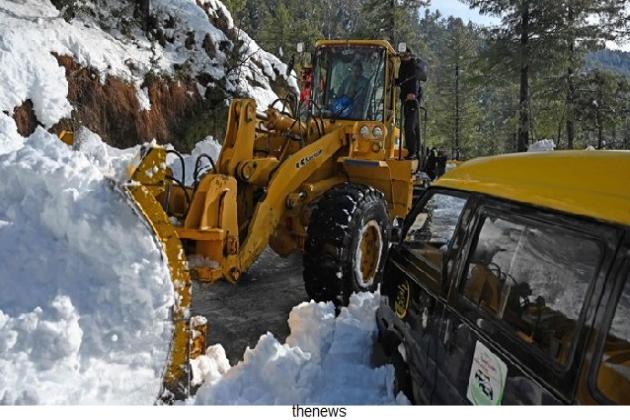 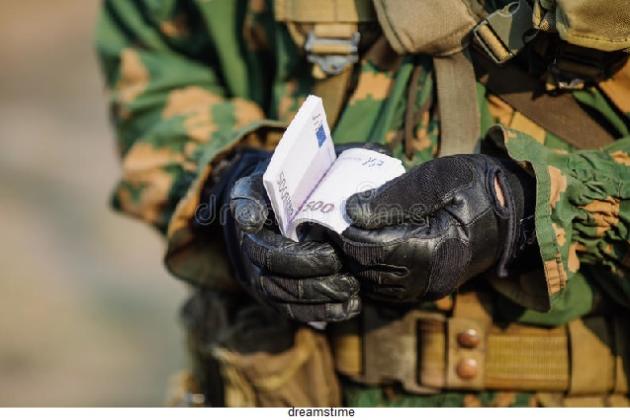