PARIS, June 19, 2022 /PRNewswire/ -- French football club Paris Saint-Germain (PSG) and Mandopop King Jay Chou, represented by Edison's Co., announced recently that they are launching a new metaverse art project together. Chou teamed up with some of the world's most valuable footballers for the commercial shooting, including Italian goalkeeping sensation Gianluigi Donnarumma, Neymar, one of the most followed players on social media, and Lionel Messi, a record-breaking seven-time FIFA Ballon d'Or award winner. The star-loaded lineup of PSG has a net worth of billions, which indicates that the club values Chou's global influence as high as their world-class players. 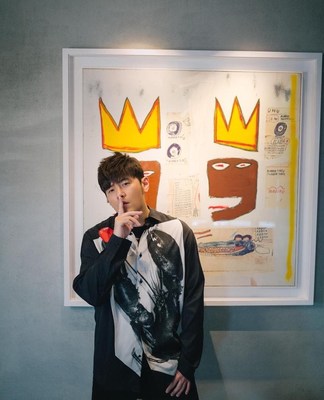 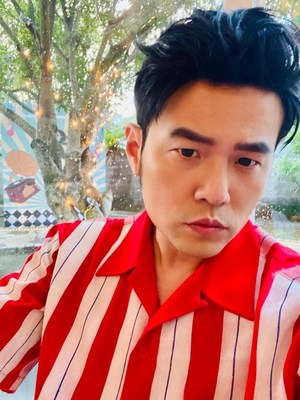 The strong relationship between the Parisian club and the King of Mandopop led to the partnership for this metaverse art project, which started when Chou recently teamed up with Paris Saint-Germain Endowment Fund for a series of charity events for the disadvantaged children in France.

Chou has been regarded as the number one pop star in Asia. He is the top streamed artist in Taiwan on Spotify last year (provided by Edison's Co) and reached over 100 million views from an online concert.

The multi-talented star was also acknowledged by renowned collectors for his work in the art industry. In 2021, he curated Sotheby's Hong Kong contemporary art auction series: the white-glove collection was sold for an astounding 10.7 million USD. Chou has proven himself to be an influential artist in both the entertainment and art industry.

Chou and His Connection to the City of Paris

Chou has had many opportunities to visit Paris and show his love for it. In 2016, he filmed his music video for "Love Confession" in Paris, which reached over 230 million views on YouTube. Last year, he performed a David Blaine-styled magic show at the Pompidou Center for his Netflix series "J-Style Trip," which will return to Paris for season two. His upcoming documentary teaser will also be written in French. Sources also suggested that more Paris-related events will be announced soon, with a concert in Parc des Princes, PSG's home stadium, remaining a possibility.

Keep an eye out for more information on Jay Chou.

Viral video of a horse dancing to Chou's music: https://www.instagram.com/tv/Ceq7lFnDVAq 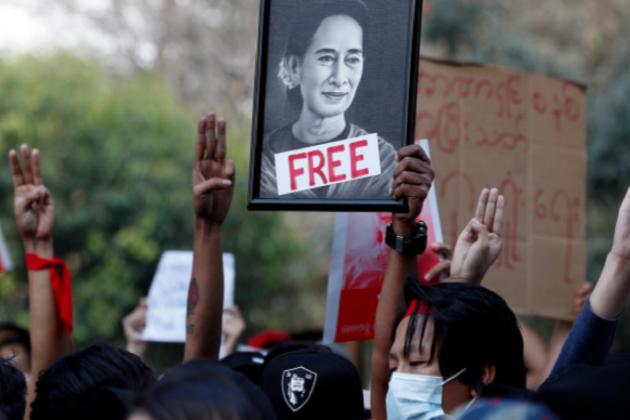 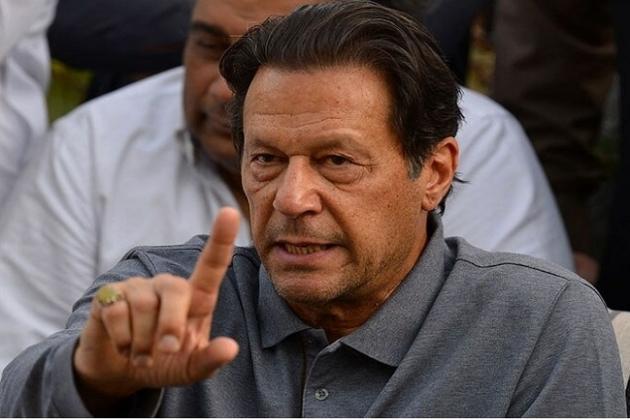 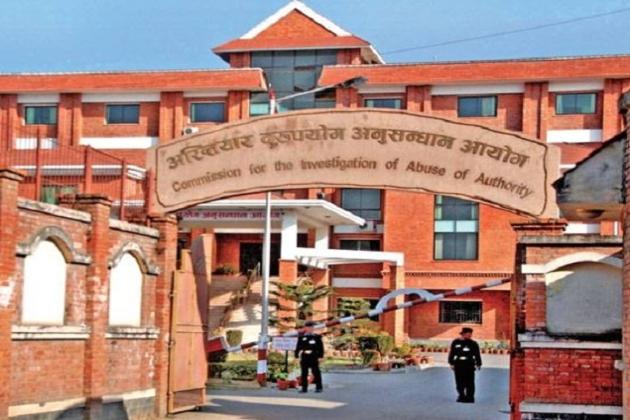