Union Bancaire Privee reports net profit of CHF 112.6 million for the first half of 2022

GENEVA, July 18, 2022 /PRNewswire/ -- UBP's assets under management amounted to CHF 148.2 billion at end-June 2022, down 7.6% compared with the end of December 2021. This CHF 12.2 billion decrease arose from the sharp correction in financial markets during the period. Net new money, meanwhile, was positive at CHF 3.4 billion, driven in particular by the acquisition of Danske Bank International, completed in the first quarter, which offset outflows among existing clients, mainly institutional investors. 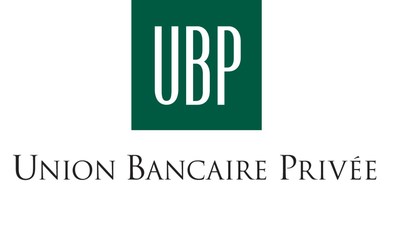 Revenues rose by 10.5% from CHF 562.1 million in the first half of 2021 to CHF 620.9 million in the first half of 2022. This increase resulted from a higher net interest margin (up CHF 42.7 million) following the recent rate hikes, but also from the addition of the Millennium Banque Privee business in late 2021 and Danske Bank International in 2022. Revenues from trading - principally forex - grew sharply during the period (by CHF 16.5 million) and helped to compensate for the decline in trading activity among private clients.

UBP's Tier 1 ratio of 23.2% at the end of June 2022, along with its short-term liquidity coverage ratio (LCR) of 286.5%, illustrate the quality of its balance sheet and financial strength, as confirmed by Moody's decision to maintain its Aa2 long-term deposit rating.

"The sharp correction in financial markets and the upturn in volatility since the start of the year directly affected both our asset base and brokerage activity among our clients. However, higher interest rates and favourable movements in exchange rates, particularly the rise in the dollar, enabled UBP to achieve good results. At a time of major uncertainty arising from the conflict in Ukraine and inflation risks, we must show agility and adjust our offering in order to address client concerns, as well as being ready to invest again when the time is right," said UBP's CEO Guy de Picciotto.

UBP is one of Switzerland's leading private banks, and is amongst the best-capitalised, with a Tier 1 ratio of 23.2%. The Bank is specialised in the field of wealth management for both private and institutional clients. It is based in Geneva and employs 1,985 people in over twenty locations worldwide, and holds CHF 148.2 billion in assets under management (all figures as at 30 June 2022). 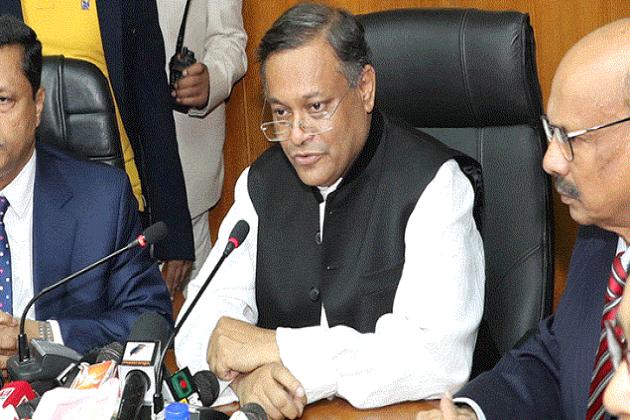 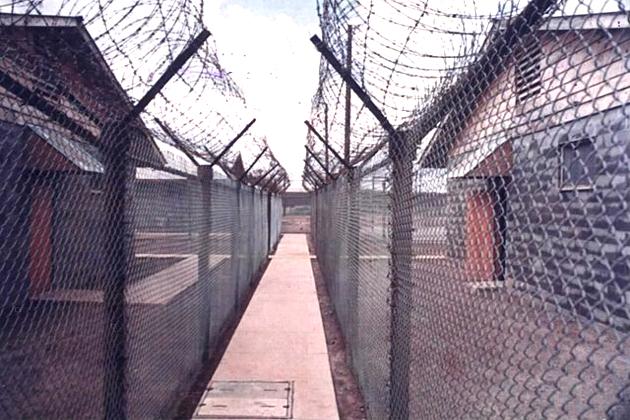 HANOI, Vietnam: The lawyer for prominent social commentator Le Van Dung has reported that a Vietnamese court rejected his appeal ...

DHAKA, Bangladesh - Michelle Bachelet has urged the Bangladesh government to establish an independent investigation into allegations of enforced disappearances. ...

LONDON, England: Despite a legal challenge in London's High Court in early September, the UK government is continuing to pursue ...

Military resistance group claims more than 150,000 displaced in its territory 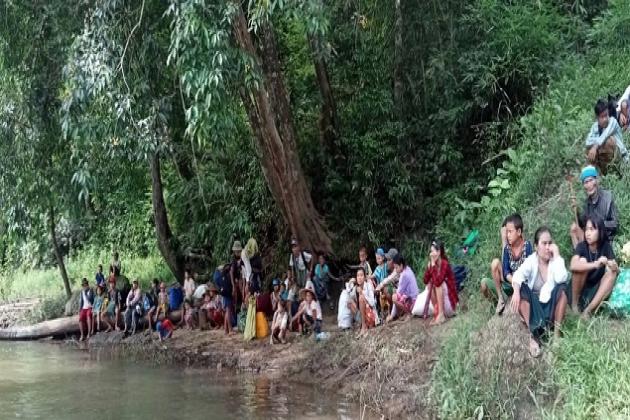 MON STATE, Myanmar - According to a statement released by the Karen National Union (KNU) on Sunday, current military strikes ...

NEW DELHI, India: During his national day address this week, Prime Minister NarendraModi said India will seek to become a ...

SYDNEY, NSW, Australia - Stocks were in the doldrums in Asia on Friday as investors weighed up potential Federal Reserve ...

NEW DELHI, India: After a decline in prices reaching a 2-year low encouraged investors to purchase silver in 2022, India's ...

NEW YORK CITY, New York: The American hedge fund Third Point has purchased a stake worth some $1 billion in ...

NEW YORK, New York - Investors were divided on Thursday as to where to send U.S. stocks. Jitters about inflation, ...