TOKYO, July 27, 2022 /PRNewswire/ -- Bank of Innovation, Inc. (HQ: Shinjuku-ku, Tokyo; President and CEO: Tomohiro Higuchi, hereinafter referred to as "BOI") is pleased to announce that MementoMori, their smartphone RPG which has amassed more than 500,000 pre-registrations, is now available for pre-registration on Google Play. BOI is also pleased to announce that MementoMori will be released September 2022. 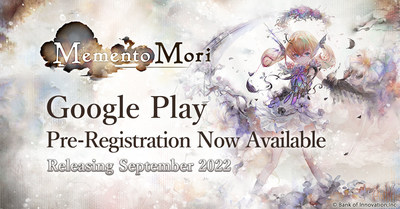 MementoMori is now available for pre-registration on Google Play (for Android devices). By pre-registering on Google Play, users can receive a notification once the game is released.

MementoMori will be released on the following platforms September 2022 (date TBD).

MementoMori is a new smartphone RPG that is currently accepting pre-registrations. The characters who appear in this game are girls burdened with cruel pasts and inevitable fates. Everyone has their own unique story, and many renowned artists, such as Daoko and Ayaka Hirahara, and voice actresses bring their vast, tragic world to life through the music of "Laments." With stories and "Laments" that will leave a mark on everyone's hearts, as well as performances by a cast of talented voice actresses, such as Kana Hanazawa, users can fully immerse themselves in the trials and tribulations of each character as they bravely traverse the perilous world of MementoMori. 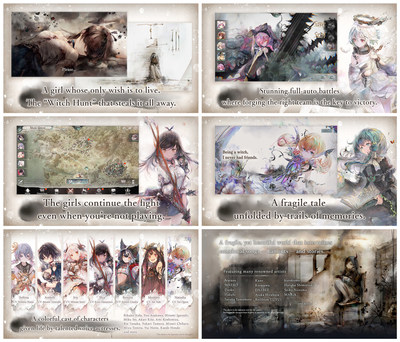 *Images are from development and are subject to change.

*The above are the artists and voice cast of the Japanese version.

*Language on the website can be switched between English, Japanese, Korean, and Traditional Chinese.

Pre-registrations are currently being accepted through any of the methods below.

Through "craftsmanship," BOI provides "memories" that will be etched in the hearts of users for many years to come.

ISLAMABAD, Pakistan - According to information released on Friday, Pakistan Tehrik-e-Insaf, (PTI) has hired a lobbying firm with offices in ...

GAWADAR, Pakistan - According to the Director-General of Inter-Services Public Relations, the Pakistan Navy rescued nine crew members from an ... 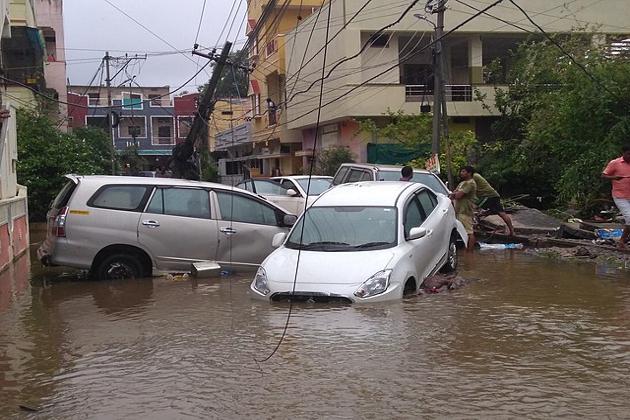 SINGAPORE: Singapore Prime Minister Lee Hsien Loong warned this week of the possible miscalculations over tensions in Taiwan, stressing that ...

US gas prices below $4 per gallon after demand falls

WASHINGTON D.C.: Providing relief to drivers in the United States, the average retail gasoline price in the US fell below ...

NEW YORK CITY, New York: Walmart could sign a deal with Disney, Paramount, or Comcast, with the aim of breaking ...

Domino's pizza shuts down all stores across Italy

MILAN, Italy: Milano Today has reported that seven years after launching in the country, American pizza giant Domino's has now ...