ISLAMABAD, Pakistan - According to information released on Friday, Pakistan Tehrik-e-Insaf, (PTI) has hired a lobbying firm with offices in Washington to help the party achieve its objective of strengthening ties with both the American government and the Pakistani diaspora in the U.S.

The news follows allegations that the party is attempting to repair its relationship with the Joe Biden administration. According to the PTI, the U.S. was allegedly involved in a plot to oust the Imran Khan-led government by aiding the Pakistan Democratic Movement (PDM).

The lobbying firm's main client is PTI USA, which has its headquarters in New York. The company has been contracted to handle the public relations and media relations for PTI USA for six months at $25,000 per month.

David Fenton of Fenton/Arlook and Salman Ravala, an attorney for PTI USA, signed the contract on August 1st.

According to the contract signed between PTI and the P.R. agency, "Fenton/Arlook shall provide public relations services, including but not limited to distribution of information to and briefing of journalists, placement of articles and broadcasts, arranging interviews with representatives or supporters of PTI, advising on social media efforts, and other such public relations services."

Imran Khan, the chairman of the PTI, stated that the U.S. had threatened to overthrow his government because of his independent foreign policy; however, neither the U.S. nor PDM accepted this accusation.

The PTI chairman recently had a private video conference with U.S. Ambassador Donald Bloom as the party has been working to mend its relations with the U.S.

Abortion regardless of marital status legalized by India's top court

NEW DELHI, India: In a decision widely hailed by women's rights activists, India's top court upheld the right of a ...

China stuck in middle-income trap, distrust in its tech companies major cause

Beijing [China], October 4 (ANI): China's rights abuses and bad reputation of its tech companies have resulted in creating a ...

Washington [US], October 4 (ANI): A group of researchers has discovered that communication among cells is altered in pregnant women ... 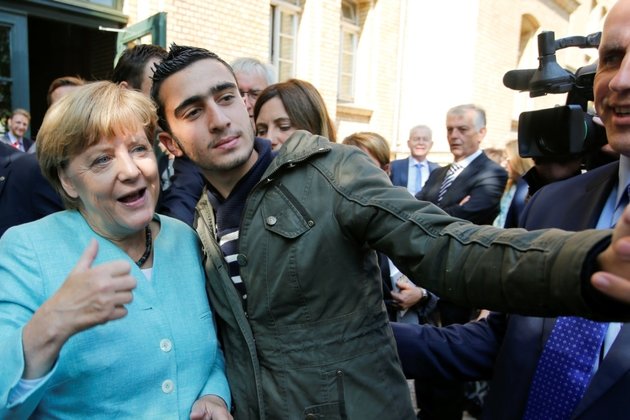 US' justification of F-16 to Pakistan shallow and dangerous: Report 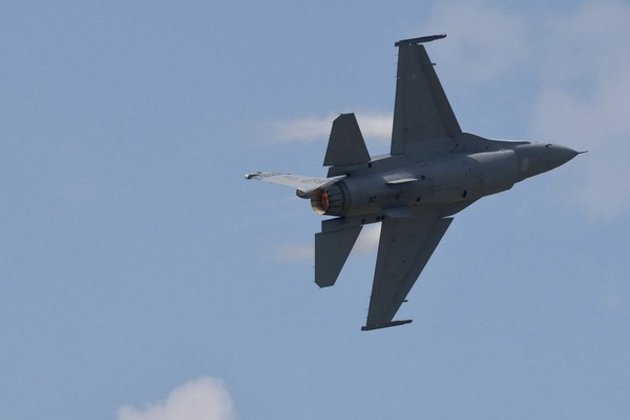 Britain has 'too many' low-skilled migrants, interior minister says

SYDNEY, NSW, Australia - Stocks in Asia moved sharply higher on Tuesday despite markets in Hong Kong and Shanghai being ...