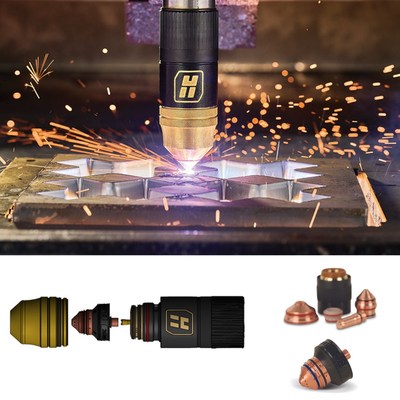 The new HPR cartridge is designed for use with current HPRXD systems, and aside from the new torch, requires no changes to the system or system settings. Operators can replace both in seconds without the use of tools.

The cartridge replaces the traditional 5-piece consumable stackup with a perfectly aligned part that lasts longer and delivers extended high-definition cut quality. It makes consumable management and assembly much easier, and eliminates errors caused by incorrect handling or installation.

"We are very excited to bring this new cartridge to market since it offers so many benefits to our loyal HPR customers," said Kristopher Rich, the marketing director for HPRXD products. "It simplifies plasma cutting and training for fabricators, job shops, and manufacturers struggling to fill open positions. At the same time, it makes cutting with one of our best-selling systems more efficient by nearly eliminating the high cost of downtime from consumable selection errors and reducing time spent on consumable management and changeouts."

Hypertherm Associates is a U.S. based manufacturer of industrial cutting products and software. Its products, including Hypertherm plasma and OMAX waterjet systems, are used by companies around the world to build ships, airplanes, and railcars; construct steel buildings, fabricate heavy equipment, erect wind turbines, and more. In addition to cutting systems, the company creates CNCs and software trusted for performance and reliability that result in increased productivity and profitability for hundreds of thousands of businesses. Founded in 1968, Hypertherm Associates is a 100 percent Associate-owned company, employing approximately 2,000 Associates, with operations and partner representation worldwide. Learn more at www.HyperthermAssociates.com. 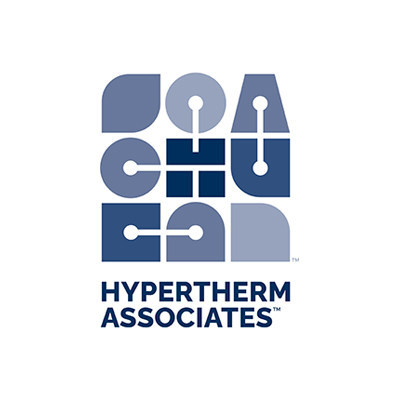 LAHORE, Pakistan -Tameen Khan, Pakistan's fastest female sprinter, has expressed a desire to represent her country internationally, including at the ...

Editor's note: Here is a fast take on what the international community has been up to this past week, as ...

HOUSTON, Texas: QatarEnergy and ConocoPhillips have signed two sales and purchase export agreements covering at least a 15-year period, which ...