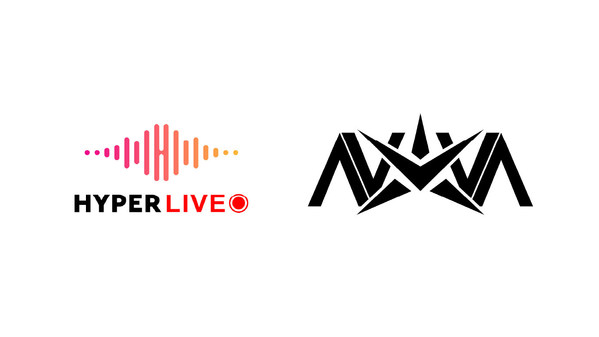 The deal will see Hyperlive assume control over Nova's international operations outside of China and the team will be rebranded as Nova Hyper Esports. These teams that compete in popular mobile esports titles such as PUBG Mobile, Call of Duty: Mobile and Honor of Kings, will become part of Hyperlive's growing legion of esports brands that it manages and operates. Hyperlive intends to further acquire or introduce new teams in regions where esports/gaming communities are growing exponentially, such as Thailand, Indonesia and Vietnam.

Dr. Sean Wong, CEO of Hyperlive, said: "Esports is an exciting industry that has grown tremendously in recent years and we are delighted to have acquired the international division of Nova Esports. We hope to build on Nova's massive support in China and create a strong international brand that can connect with the global audience."

The international headquarters of Nova Hyper Esports will be established in Singapore, where major players in the gaming sector are already headquartered, such as Garena, Razer, among many others. This strategic development will help Nova build its international profile, connect its global fanbase, and develop exciting commercial collaborations worldwide. Singapore will also serve as the center of operations for existing teams based in the US and Europe.

Wong added, "We have been very impressed by the exceptional performances of Nova Esports' international teams this year and we hope to achieve greater milestones in the future. We also intend to build our presence in Southeast Asia and compete in game titles that are popular in the region. We are confident that we can carry on the strong winning tradition of Nova and achieve success internationally."

Nova Hyper also plans to set up a local esports academy to promote esports as a profession in the coming months. The aim is to attract and nurture top esports talents from the region and compete on the world stage. This will grow Singapore's esports industry and establish the island nation as a dominant force in the esports arena.

Singapore is already well on its way to become a choice location for world class international tournaments. It currently plays host to The International 2022, the annual finale for Dota 2's competition season. It is the biggest esports event of the year with an enormous 15million USD prize pool and will be watched by millions of esports fans worldwide.

HyperLive is a tech-enabled creative media company specializing in the production and distribution of interactive, entertaining media content to create brand value and digital intellectual properties. HyperLive.tv is a licensed niche television platform that combines music, entertainment and lifestyle events with highly interactive features that make for an exclusive and engaging viewing experience.

Nova is a mobile-focused esports organization committed to empowering individuals through a supportive team environment, bringing together a team of individuals with a passion for gaming, each with unique strengths and expertise. From winning major live events and organizing significant online leagues, to dominating in game rankings. Nova consistently excels in the mobile esports arena and believes in catering to a diversity of regions and cultures. With numerous top 10 in game global teams and a multitude of top ranked regional clans. Nova has representation in every major esports market in the world. 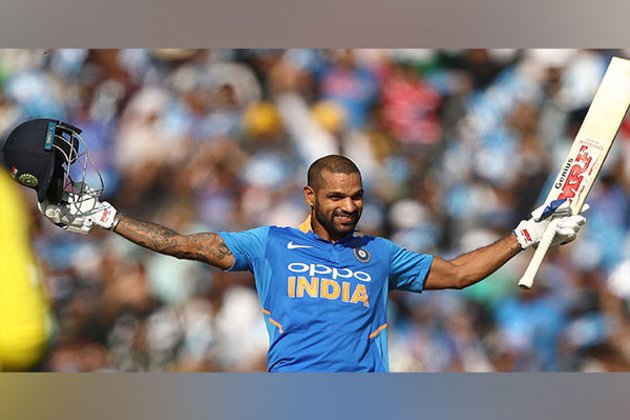 New Delhi [India], December 5 (ANI): In its 90-year history in international cricket, Team India went from being the ultimate ... 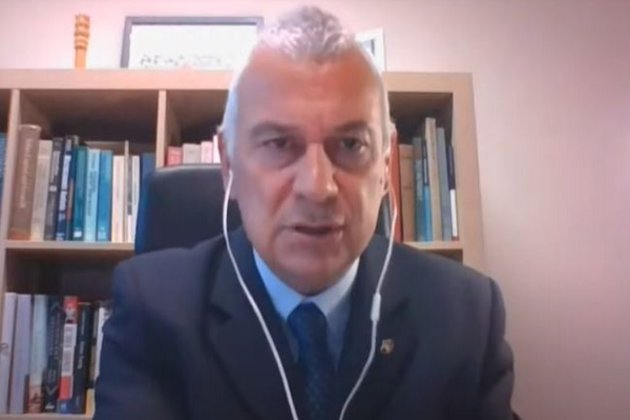